Over the past 10 years, human rights defenders and activists working in Chechnya have faced mounting threats, attacks and harassment.

For years, Chechen leader Ramzan Kadyrov and other public officials have routinely vilified human rights defenders as “puppets of the West” and “enemies of Russia” bent on destabilizing Chechnya. Some activists have also suffered attacks, intimidation and harassment by local security officials or pro-government thugs. The lack of effective investigations to hold those suspected to be responsible to account has perpetuated a cycle of impunity that allows these attacks to go on.

What happened to Natalia Estemirova?

Natalia was one of Russia’s bravest and most prominent human rights defenders and a leading member of the human rights group Memorial. She documented human rights violations committed during the second Chechen conflict, such as torture, extrajudicial executions and enforced disappearances. She constantly faced threats and intimidation from the authorities in Chechnya because of her work.

Natalia was abducted by armed men near her flat in Grozny on 15 July 2009. Her body was discovered later the same day by the road side in the neighbouring Ingushetia. Her death was one of the most serious blows in the long list of attacks against human rights defenders that continue to this day, while suspected perpetrators enjoy total impunity. Following her killing, Memorial had to evacuate its personnel and suspended its work in Chechnya for five months due to security concerns.

Memorial continued to work under increased pressure from the authorities and on 9 January 2018, the head of the organization’s office in Grozny, Oyub Titiev, was arbitrarily detained by police after they had allegedly “found” drugs (cannabis) while conducting a search on his car. Oyub has been held in detention since, as a suspect under Article 228 of the Russian Criminal Code (illegal acquisition and storage of narcotic drugs on an especially large scale). If found guilty, he could face up to ten years in prison. 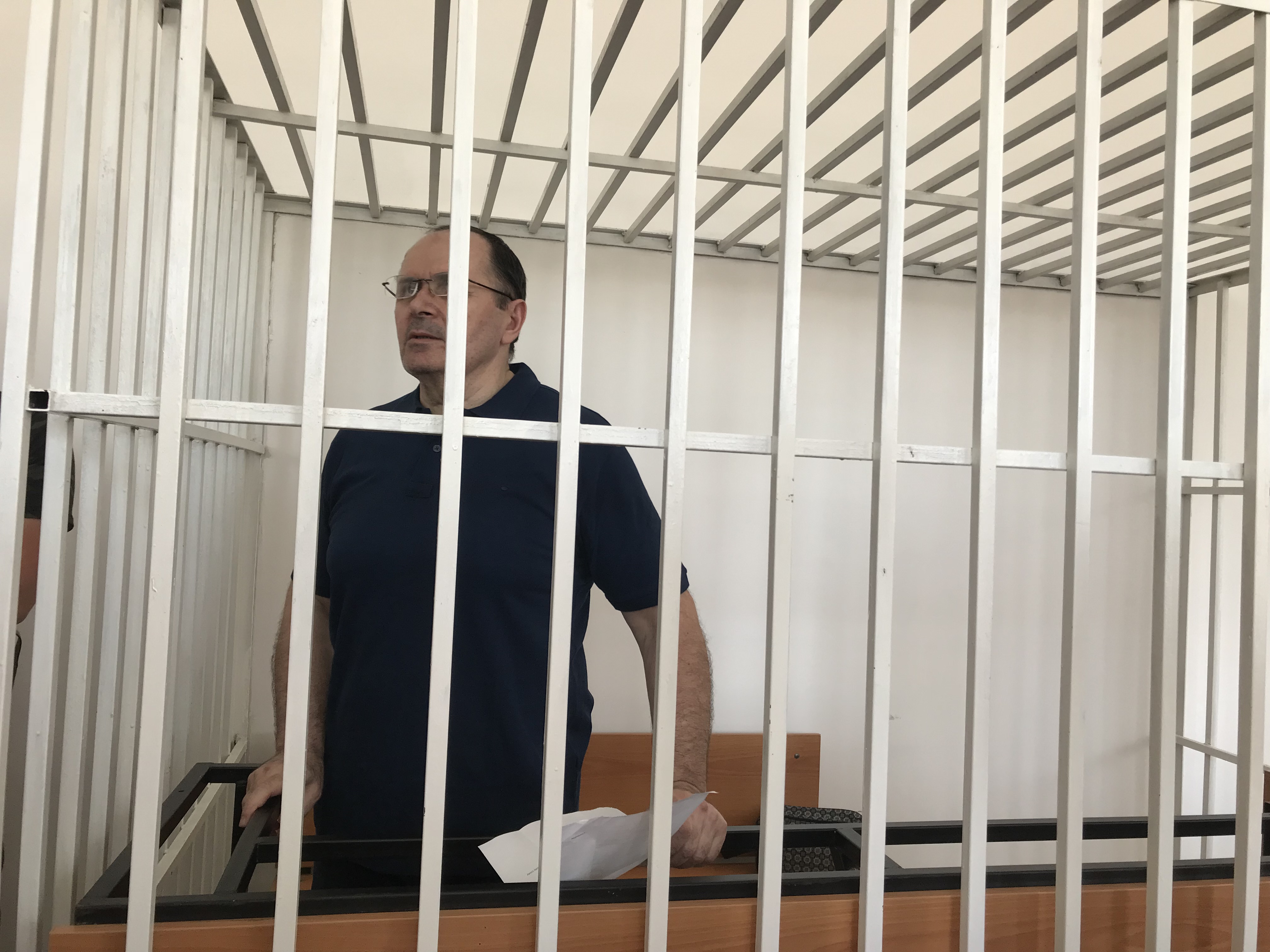 Shortly after his arrest, his family was harassed and intimidated by the authorities and had to leave Chechnya. In the beginning of his detention, Oyub Titiev was under pressure to give a  “confession” incriminating himself, which he refused to do.

Oyub and Memorial’s Office in Chechnya

Oyub Titiev has been working with Memorial since early 2000s, first as a volunteer helping Natalia Estemirova to collect evidence of abductions, killings, and pillages committed by the military during the “clean-up” operation in Oyub’s home village of Kurchaloy, and then joining the organization as a member of staff in 2002. He took over as a director of Memorial’s office in Chechnya after Natalya’s murder in 2009.

Memorial’s staff on the ground has been instrumental in documenting and highlighting widespread human rights violations that had taken place in Chechnya during first and second Chechen conflicts, and since. For the last few months before his arrest, Oyub was working on the case of 27 Chechens allegedly forcibly disappeared and then shot dead by the police in January 2017.

Fighting for justice was Oyub’s ‘illness’ from his very childhood. That’s why he is here.

As one elderly villager told the judge: “Oyub is a good lad. If you have a grain of justice, please, release him!”

Amnesty International attended several hearings in Oyub’s trial. Foreign diplomats and journalists have also shown their solidarity with Oyub, by attending the hearings and providing international coverage of the ongoing trial. 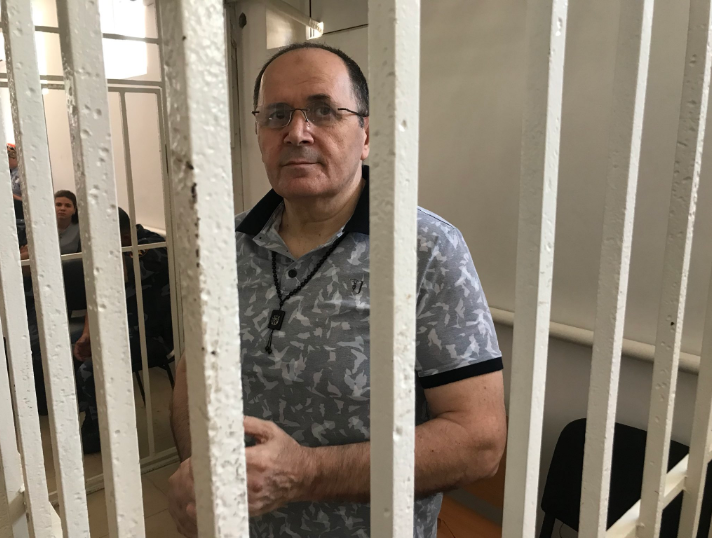 In recognition for his work, Oyub was awarded the Vaclav Havel Human Rights award by the Parliamentary Assembly of the Council of Europe on 8 October 2018. During the award ceremony, the PACE President stated:

We are fully aware of the difficulties that Mr Titiev and his colleagues have to face. This award is a message that we send to all those who work in this region to reassert the rule of law and human rights: carry on – you can rest assured of our support.

On 21 November 2018, Oyub received Franco-German Prize for Human Rights and the Rule of Law awarded by France and Germany to 15 individuals who courageously defend human rights all over the world.

In his report issued on 21 December 2018, the OSCE’s Rapporteur under the Moscow Mechanism on alleged Human Rights Violations and Impunity in the Chechen Republic of the Russian Federation , described  in details Oyub’s prosecution and called for his immediate release.

In a letter read out at the Vaclav Havel Award ceremony, Oyub expressed his appreciation for this international solidarity with the following statement:

I am convinced of one thing: this work to protect human rights in Chechnya and in Russia must continue, and international solidarity can help us with that.

9 January 2019, marked one year since Oyub was unjustly imprisoned. Since then, 30 hearings were held in Shali City Court on the merits of his case; Oyub has been repeatedly refused bail, and his detention has been renewed several times, most recently until 22 March 2019. As the trial nears an end,  we will continue our campaign until Oyub is reunited with his loved-ones, friends and colleagues.

Hungary: Living under the sword of Damocles - The impact of the LEXNGO on civil society in Hungary