Armenia/Azerbaijan: First confirmed use of cluster munitions by Armenia ‘cruel and reckless’

Amnesty International has verified the use of banned cluster bombs by Armenia for the first time in the current Nagorno-Karabakh conflict, following an attack on the city of Barda in Azerbaijan.

Yesterday (28 October 2020), at approximately 1.30pm local time, one or several Smerch rockets were fired into Barda, striking a residential neighbourhood close to a hospital. The Azerbaijani Prosecutor General’s Office has stated that at least 21 people were killed, with an estimated 70 more injured.

Amnesty International’s Crisis Response experts verified pictures (taken by Vice News reporters in the city) of fragments of 9N235 cluster munitions from Russian-made 9M55 Smerch rockets, that appear to have been fired into the city by Armenian forces.

“As this conflict continues to escalate, Armenian, Armenian-backed and Azerbaijani forces have all been guilty of using of banned weapons that have endangered the lives of civilians caught in the middle.

“Cluster munitions are inherently indiscriminate weapons, and their use in any circumstances is banned under international humanitarian law. We are again calling on both sides to immediately stop using cluster munitions, and to prioritize the protection of civilians.” 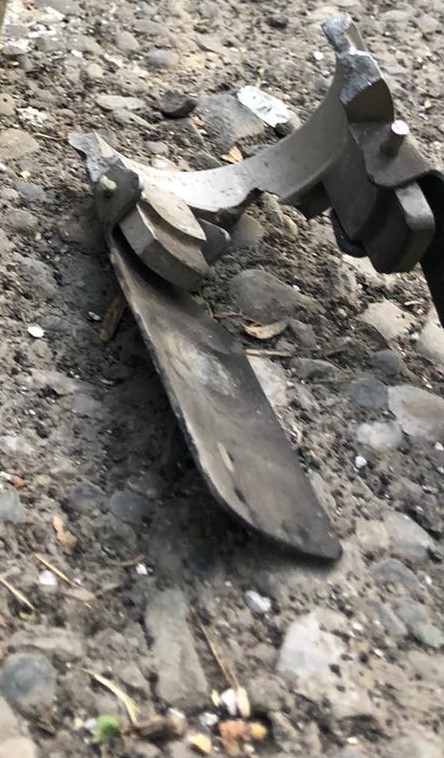 On 5 October, Amnesty International identified M095 DPICM cluster munitions that appear to have been fired by Azerbaijani forces into the city of Stepanakert, the regional capital of Nagorno-Karabakh.

Last week, Amnesty International also called for both Armenia and Azerbaijan to immediately stop the use of heavy explosive weapons with wide-area effects in densely populated civilian areas.

On 27 September, heavy fighting erupted between Azerbaijan and Armenia and Armenian-supported forces in the Nagorno-Karabakh region. In the last month, both sides involved in the conflict have exchanged artillery and rocket fire.

Amnesty International has called on all sides to the conflict to fully respect international humanitarian law, and to protect civilians from the effects of hostilities.

Cluster munitions are inherently indiscriminate weapons that inflict suffering for civilian populations years after their use, and are internationally banned by a treaty backed by more than 100 states. Amnesty International is calling on both Armenia and Azerbaijan to become parties to the Convention on Cluster Munitions.

Cluster munitions scatter hundreds of bomblets, or submunitions, over a wide area. It is estimated that between 5 and 20 per cent of cluster bomblets fail to explode. They are then left behind, posing a threat to civilians similar to that of anti-personnel landmines.

The use of these weapons violates the prohibition of indiscriminate attack because of the wide area covered by the numerous bomblets released, and the danger posed to all who come into contact with the unexploded munitions. 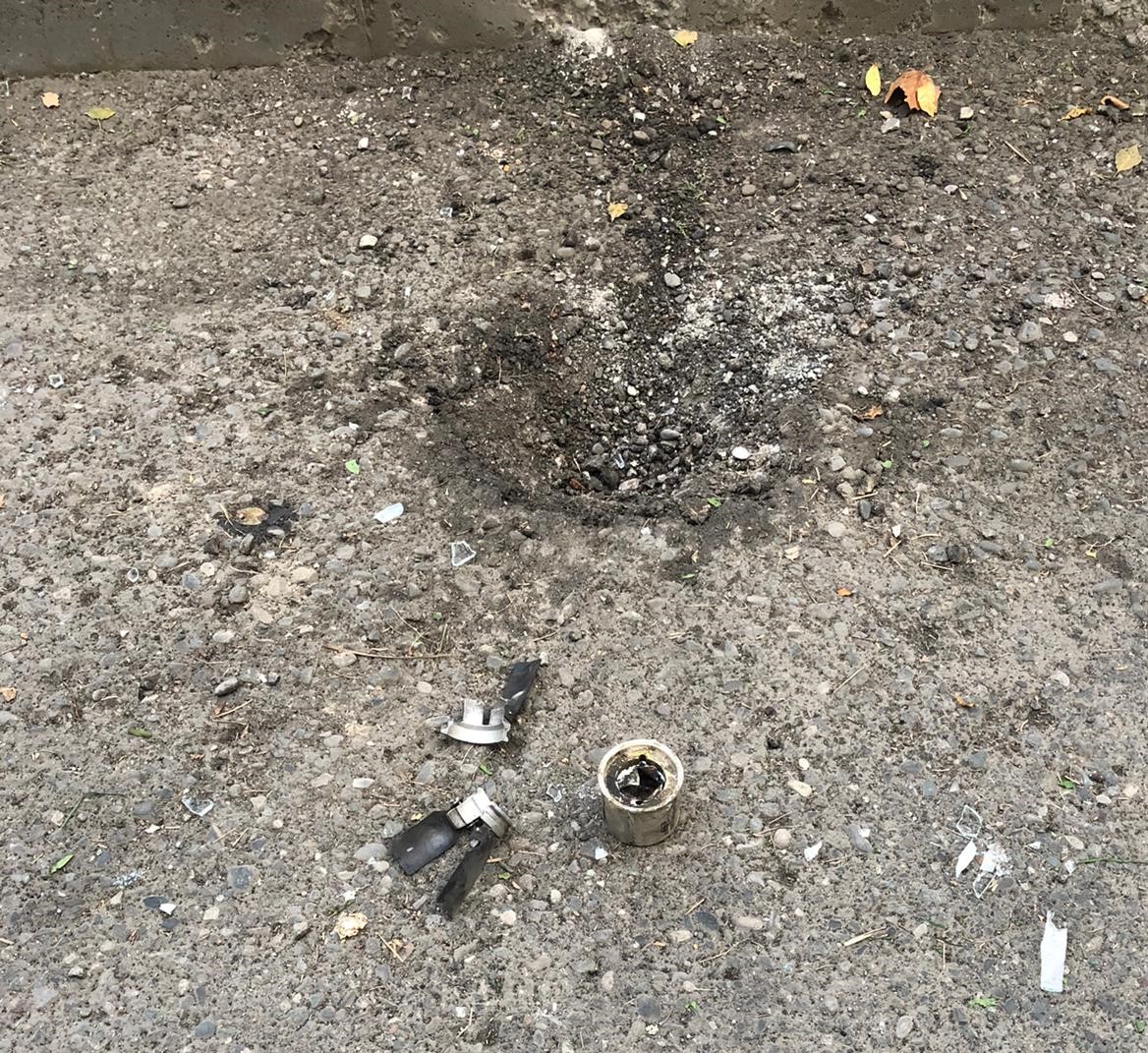 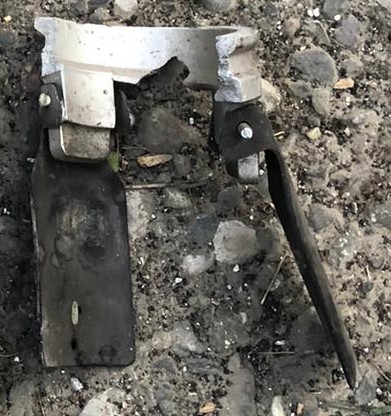