WHY ARE PEOPLE LEAVING VENEZUELA?

Venezuela is suffering an unprecedented human rights crisis that is not only affecting millions of people inside the country but which has also forced one in every ten people in Venezuela to leave their homes in the last four years. These millions of people, both inside and outside the country, have suffered and are continuing to suffer human rights violations such as the right to life, health or food, rights which are neither guaranteed nor protected by Nicolás Maduro’s government.

Instead of acknowledging and addressing this deep human rights crisis, the authorities are implementing a systematic and widespread policy of repression against those people who are bravely calling for a change in government and for guaranteed access to medicines, water, education, work and other human rights.Moreover, a biased justice system is denying victims the right to truth, justice and reparations, reinforcing the lack of protection of those suffering these violations. Faced with this reality, millions are leaving to seek the protection of other states. 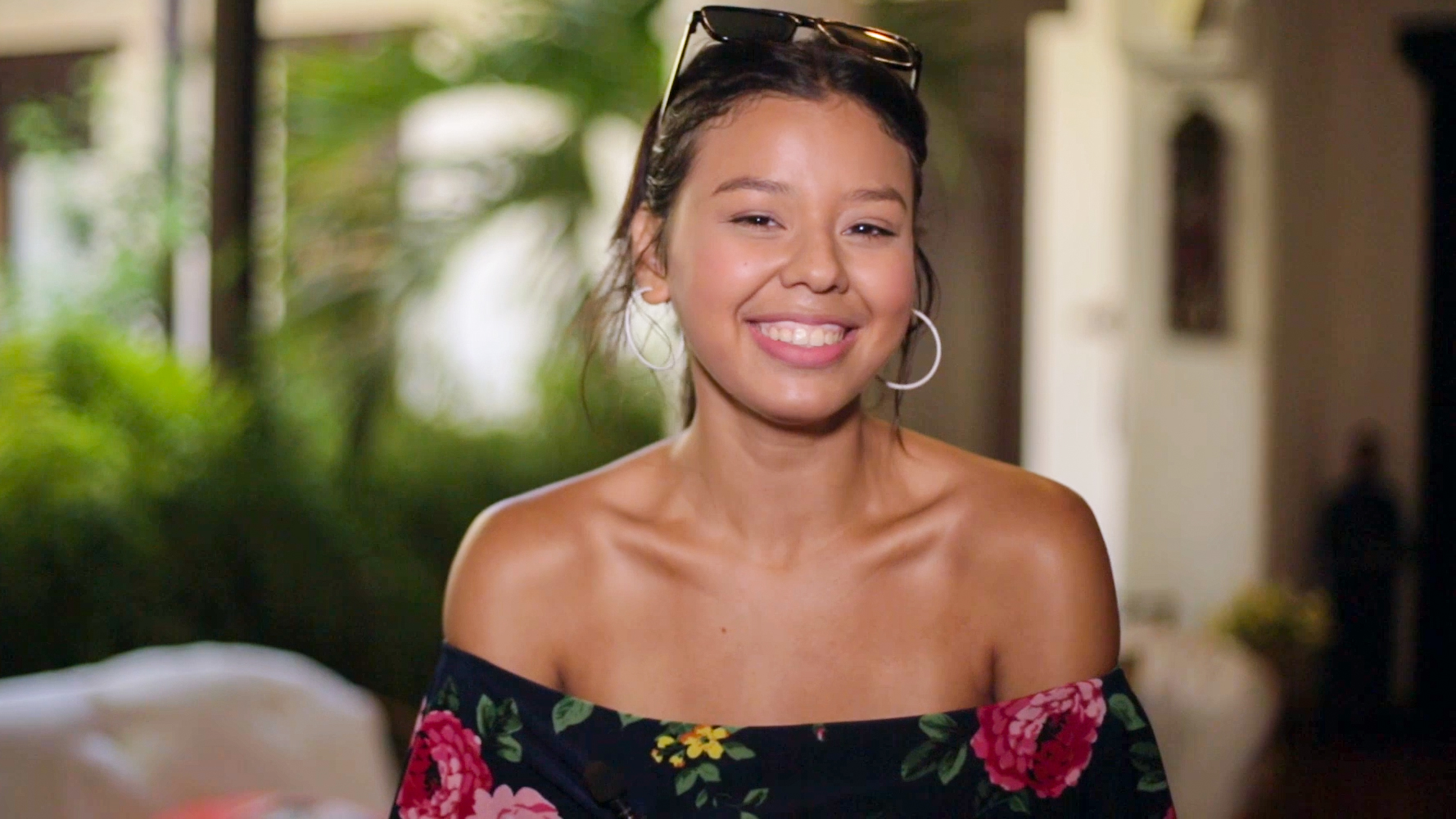 “If you want to find a way forward, you have to leave. Because if you want to die, you stay there,” says Khristopher Castillo in Bogotá. Khristopher arrived in Bogotá on 16 March 2018. He is a 33-year-old journalist from Maracaibo, close to the border with Colombia. 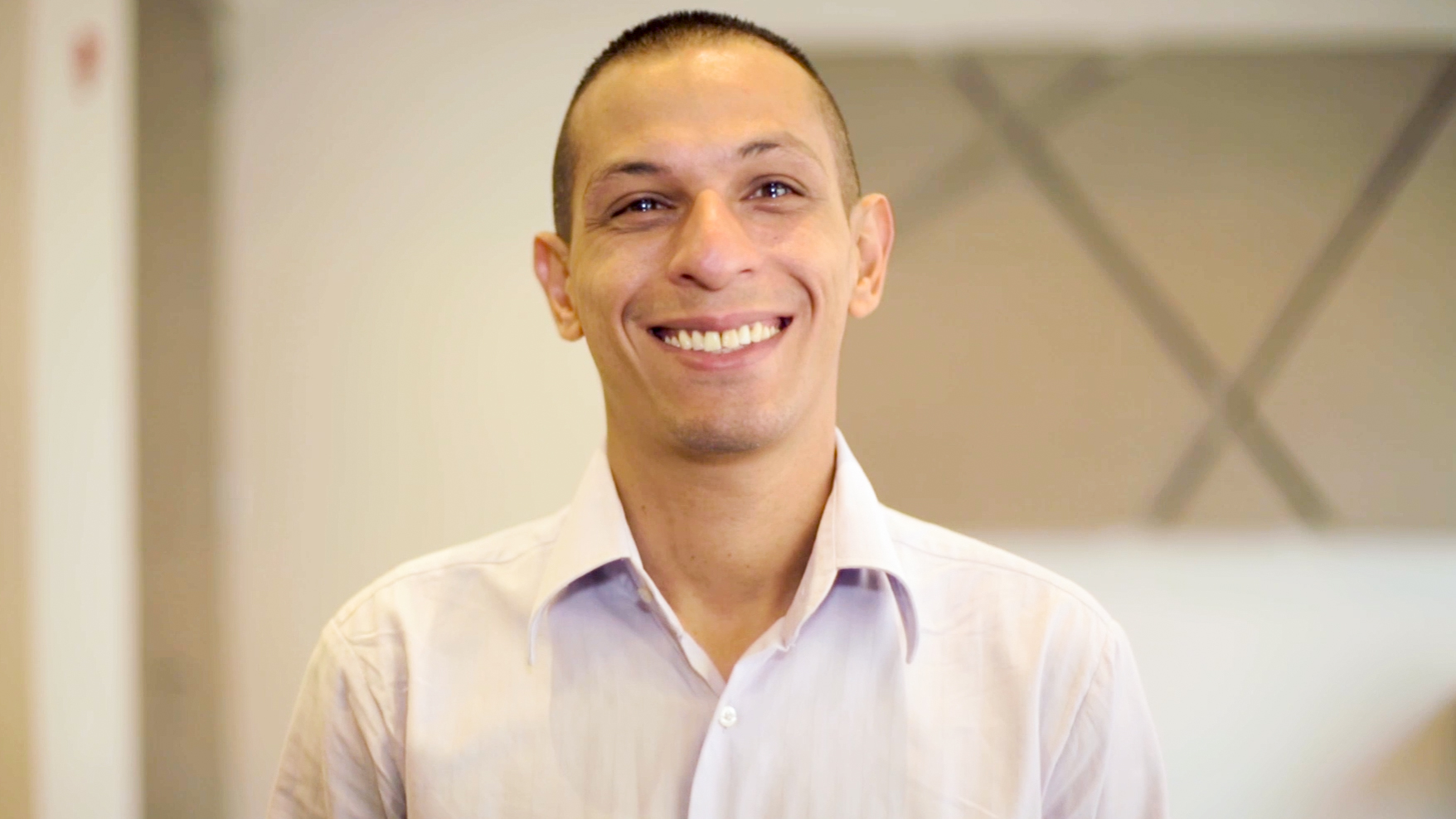 He explains that the lack of medicines in Venezuela was one of the reasons that forced him to leave his home and his family behind. He also recalls seeing “whole families eating out of the garbage” for lack of food. During his last two years in Venezuela, Khristopher lost 20 kilos due to limited access to food.

Angie is one of the people who crossed Colombia by land to continue her journey on to Peru. She arrived in Lima on 19 July 2017 after weeks of vulnerable and precarious travel. “I played games on buses to make a dollar to be able to continue my journey,” she recalls. Angie is a 29-year-old nurse from Valencia. “We got five rounds of chemotherapy for over 160 patients,” she says, explaining how the hospital where she used to work was not receiving the necessary supplies to treat terminal and chronic illnesses. Angie is one of more than 165,000 people applying for refugee status in Peru. 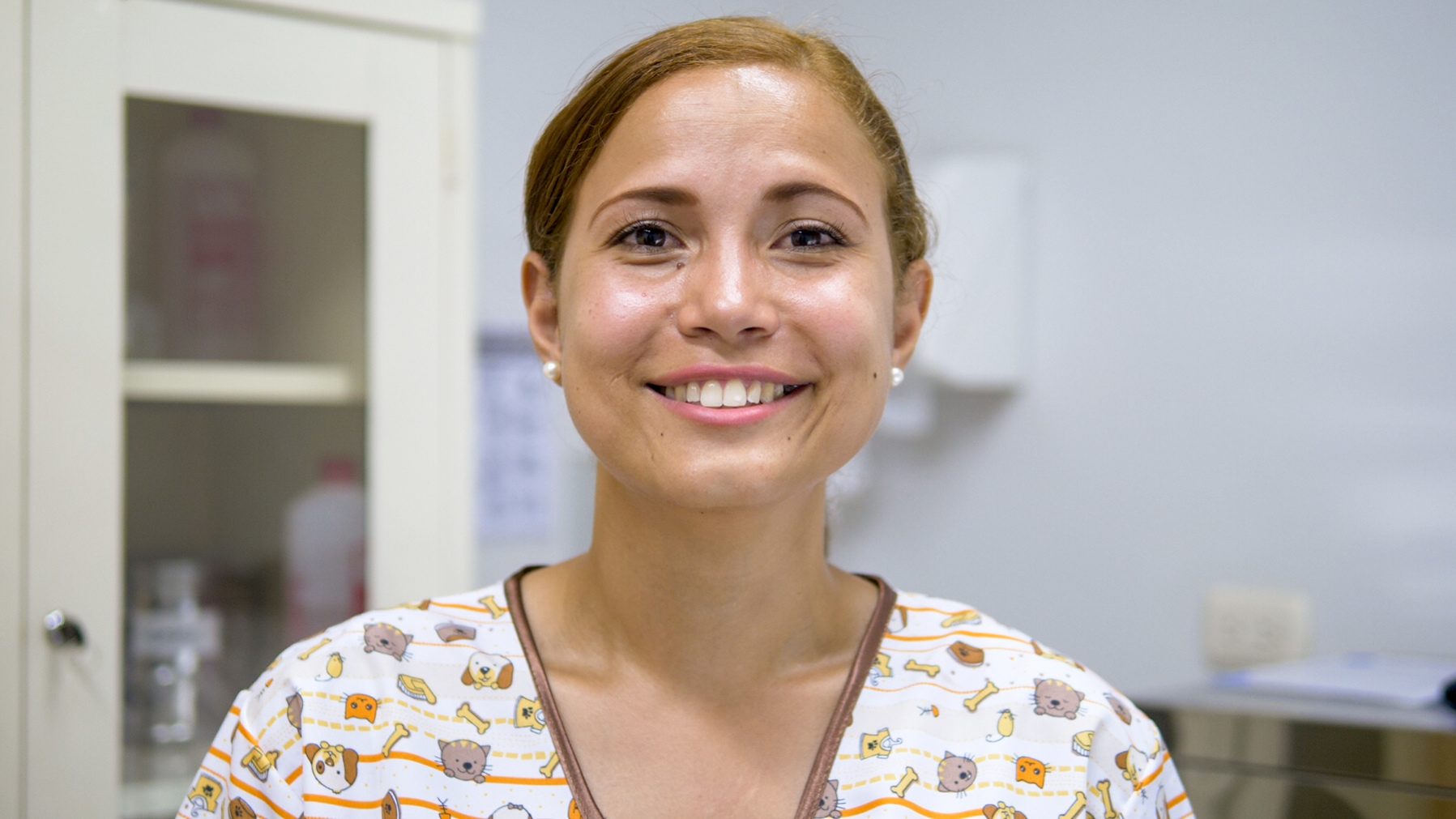 In the case of Argentina, the route used by most Venezuelans arriving in the country, either by air or overland through Brazil, Chile and Paraguay, has been migratory regularization. According to UNHCR, approximately 1,200 people have requested refugee status in the country since 2014. Stephany Santander, 25, a lawyer and human rights activist, arrived in Buenos Aires from Colombia and says the day she received her temporary DNI was the best day of her life since having to leave her home.

It was against this backdrop that, in September 2018, Amnesty International called on the states of the Americas to “unanimously declare that Venezuela is facing a situation of mass human rights violations and that, in such circumstances, people forced to flee require an immediate response under a framework of respect for human rights.”

Since then, we interviewed at least 47 individual Venezuelans in Argentina, Colombia, Peru and Uruguay,[2] and also met with representatives of international organizations, including the International Organization for Migration (IOM) and the Office of the United Nations High Commissioner for Refugees (UNHCR), along with national and international civil society organizations.

Our research and these people’s testimonies come to show that the human rights crisis in Venezuela is having a national and international impact. The number of people fleeing the

crisis in Venezuela is surpassed only by the number fleeing the war in Syria. It is for both Venezuela and the international community to seek comprehensive and sustainable solutions that are, above all, in line with international human rights law. Nicolás Maduro’s government must bring its policy of repression to an end and accept international cooperation that meets human rights and humanitarian standards.

Get to know their stories

Op-ed: Canada Should Get on the Path to Abolishing Immigration Detention

SOUTH SUDAN: RE: LETTER OF APPEAL FOR TRUTH AND TRIALS IN SOUTH SUDAN