For 50 years, the Canadian government has ignored the devastating impact of mercury contamination on the Indigenous community of Grassy Narrows in Ontario. But the community’s young people are rising and making it impossible for the government to keep turning away. 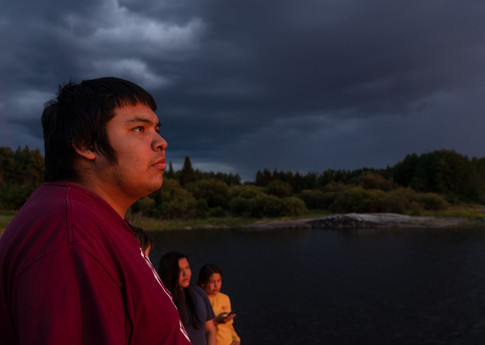 "It's Canada's worst health crisis, but the government wants to keep it quiet. We’re not going to let them,” says Darwin Fobister, pictured by the English River in Grassy Narrows First Nation, western Ontario. Aged 22, Darwin is one of many young people who have thrown a gauntlet down to the Canadian government, demanding justice for a decades-long wrong that has blighted their community. © Allan Lissner 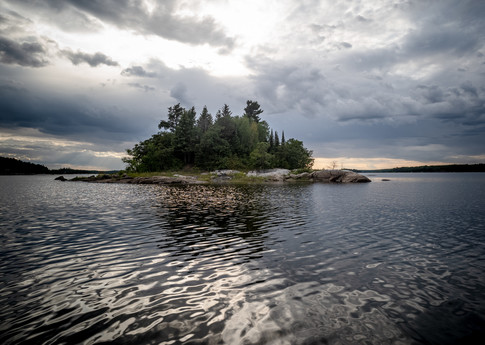 In the 1960s, the Canadian government allowed a pulp mill to dump an estimated 10 tonnes of mercury into the English-Wabigoon river system. The Indigenous Anishinaabe people of Grassy Narrows, who live downstream from where the plant once stood, rely on the river for their livelihood, sustenance and culture. With their rivers and fish poisoned by mercury, they have suffered decades of serious health problems. © Allan Lissner 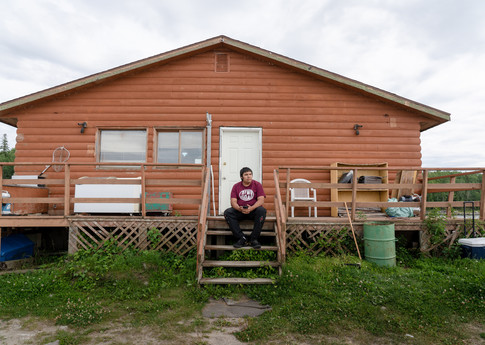 “I have many health conditions that I shouldn’t be dealing with at my age,” says Darwin. “I have trouble speaking. I have speech impairments. I have learning disabilities.” Mercury poisoning attacks the nervous system, causing numbness, coordination problems, loss of vision, learning disabilities, anxiety and many other health conditions. “What makes it worse is that the government knew about the poisoning for decades but chose to ignore it,” continues Darwin. “There’s been a half a century of denial and inaction.” © Allan Lissner 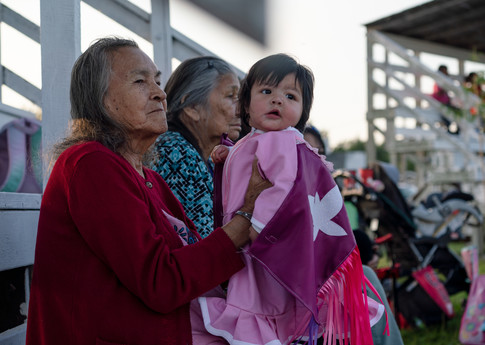 Young and old come together at the Grassy Narrows summer powwow, August 2019. The impact of mercury contamination has crossed generations of community members. For much of the last five decades, Canada’s federal and provincial governments have withheld crucial health information from the people of Grassy Narrows, refused to clean up the river system, failed to provide specialized health care, and even denied that there was a threat from mercury poisoning. © Allan Lissner 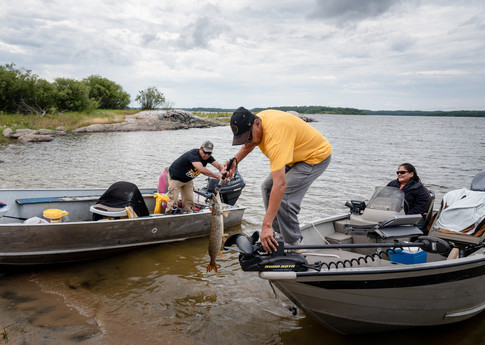 Kenny (in the foreground) and Janet M. (seated in the boat) compete at the fish derby during the Grassy Narrows’ summer powwow. The community has had to work hard to keep their traditions alive in the wake of mercury pollution. “Fishing has fed us for thousands of years,” says Darwin. “I kind of feel like we lost a big part of ourselves due to that [mercury] dumping.” © Allan Lissner

The summer powwow is one way that the young people of Grassy Narrows stay connected to their traditions – vital for a community that has been robbed of its health and livelihood by a negligent government. 94% of Grassy Narrows members get no compensation for the serious impacts of the ongoing mercury crisis. © Allan Lissner 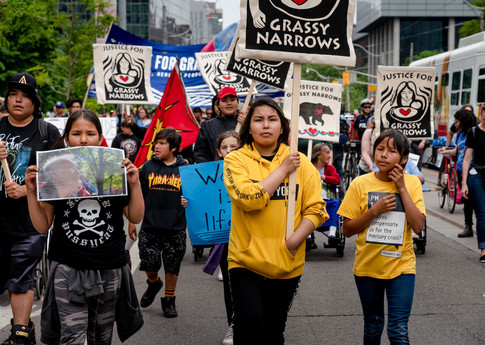 In June 2019, over 40 members of the Grassy Narrows community travelled 1,700km from their home to demand that the government make good on its promise to build a care centre for survivors of mercury poisoning. Since 2012, the youth of Grassy Narrows have held an annual rally for mercury justice. Today their cries for justice have been taken up by people across Canada and beyond. © Allan Lissner 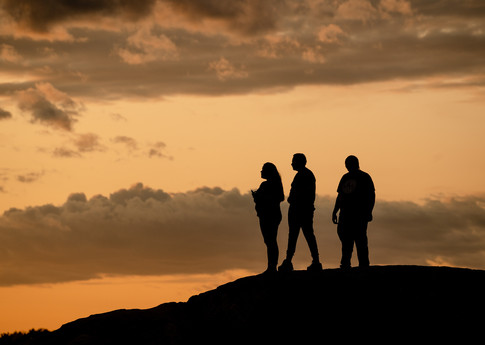 In 2017, the Ontario government promised to fund a clean-up of the river system and the Canadian government promised to build a specialised care centre at Grassy Narrows to support people suffering from mercury poisoning. Neither promise has been met.  “I want the youth to have the best future they can ever have,” says Darwin. “Better than our future.” © Allan Lissner

The youth of Grassy Narrows continue to fight for environmental justice. They are among ten youth activists featured this year in Amnesty International’s annual global letter-writing campaign, Write for Rights. Find out more about their campaign and what you can do to help.