Reading the news can be really depressing. Sometimes there seems to be so much wrong in the world, the idea of changing it for the better feels impossible. But as Amnesty International’s Write for Rights campaign shows, you can make a big difference by doing something ‘little’.

Writing a letter, sending a Tweet, signing a petition. Surely you can’t change the world with something so simple? Yes, you can!

In 2020, millions of people, just like you, changed the lives of 10 people whose human rights had been stripped from them. Taking just a little bit of time to send a Tweet or write a letter has made the world of difference to the people we supported through the campaign in 2020. Here are some of their stories. Nassima al-Sada, a campaigner for women’s freedom, walked free from jail in June 2021. Nassima had been arrested in 2018 for peacefully defending human rights. While imprisoned the guards beat her and banned anyone from visiting – even her lawyer. Supporters worldwide wrote a massive 777,611 letters, tweets and more. Nassima’s son, Mousa al-Sada, feels that international attention on his mother helped push her case to a verdict, after years of stagnation and aided in securing her release. Nassima is still subject to a travel ban, meaning she cannot leave Saudi Arabia for five years – Amnesty supporters will continue to fight for Nassima’s full freedom.

FATHER OF THREE TO BE REUNITED WITH FAMILY 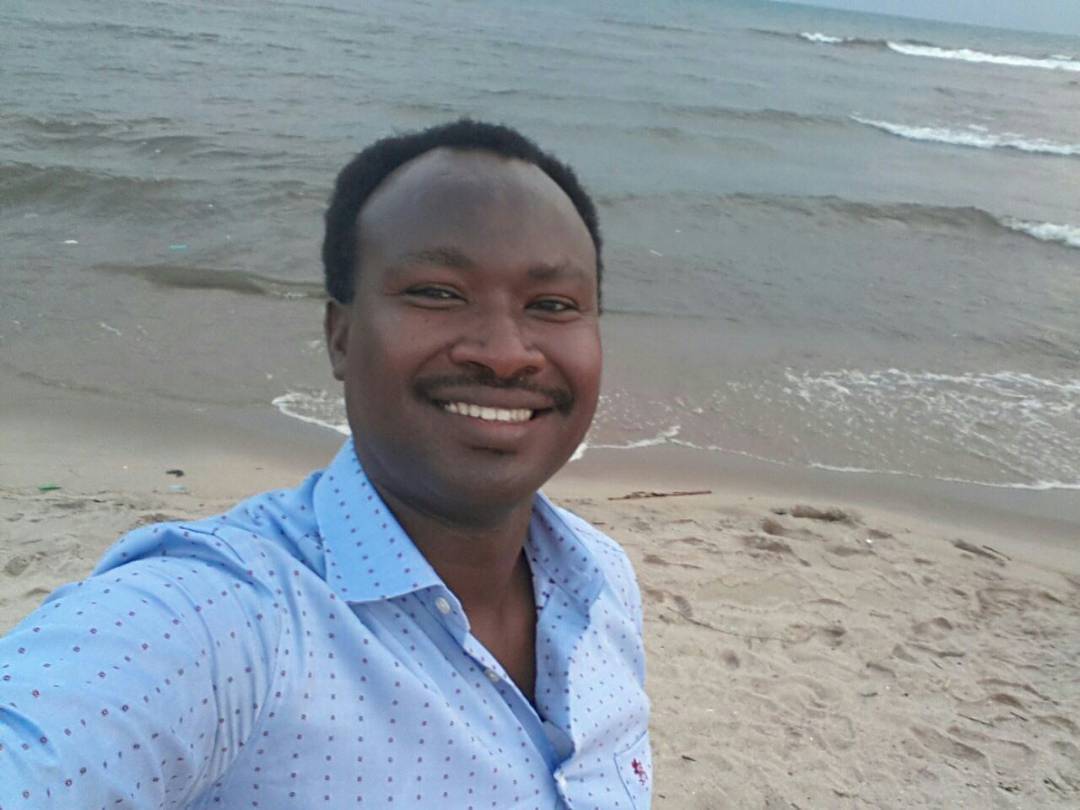 On 30 June 2021 NGO worker and human rights defender Germain Rukuki was released from prison after being found guilty of a slew of sham charges and sentenced to 32 years in prison in Burundi. He was jailed before getting a chance to hold his youngest child, born just weeks after he was taken in July 2017. His family fled the country for fear of reprisals. Germain will soon be reunited with his family, after more than 400,000 actions calling for his release.

ONE STEP CLOSER TO JUSTICE IN SOUTH AFRICA Amnesty International
Popi's mother and sister call for justice, as they deliver a petition of over 300,000 signatures from Amnesty supporters worldwide.

The families of murdered best friends Popi Qwabe and Bongeka Phungula finally have reason to believe that justice for their loved ones is on the horizon. Until recently, Popi and Bongeka’s friends and families had been distressed and angered by irregularities and delays in the police investigation into their 2017 murders. However, in March 2021, police revived the case after receiving 341,106 petition signatures from supporters worldwide. The police have now completed their investigation and handed over the case to the country’s National Prosecuting Authority. “I feel optimistic,” said Popi’s sister Thembelihle. “I feel like finally, something is about to change.” Khaled Drareni spent 11 months in jail and became a symbol for much needed press freedom in Algeria. In March 2020, Khaled was arrested while covering a peaceful demonstration. He was charged with inciting an unarmed gathering and harming the integrity of the national territory and sentenced to three years in prison – all for simply doing his job as a journalist. Following continuous attention from the campaign, and mass mobilisation by activists, Khaled was released on 19 February 2021.  Khaled is still facing charges. We will not stop until these charges are dropped.

YOU TOO CAN CHANGE THE WORLD AND HERE’S HOW

Write for Rights 2021 is nearly here! This year, we’re standing with people around the world whose human rights are being attacked. These people need you to stand with them. 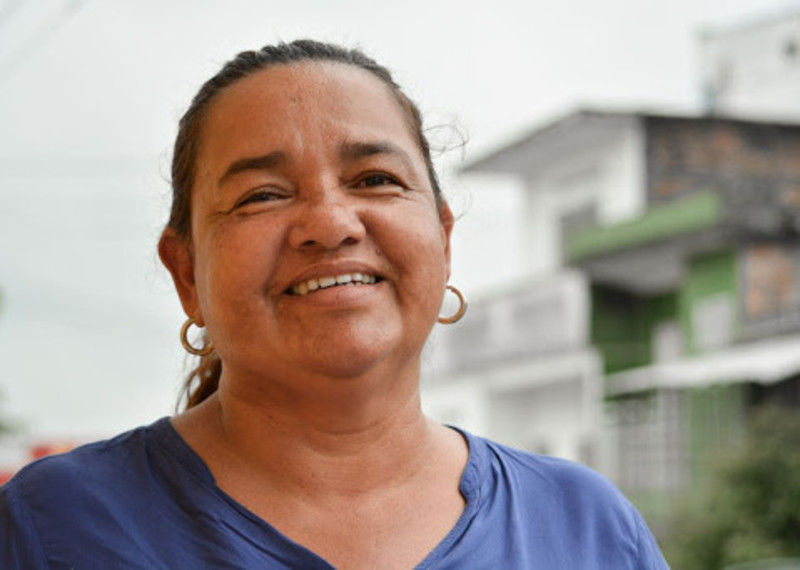 If you have any doubts that your words can make a difference, Jani Silva, an environmental activist from Colombia can assure you they do. Jani’s fearless opposition to environment contamination and human rights violations has had frightening consequences. She’s been followed, intimidated, and threatened with death. Following the 2020 Write for Rights campaign, Jani said:

“I am so very grateful for the letters. From the bottom of my heart, this campaign has kept me alive. It’s what has stopped them from killing me, because they know that you are there.“

India/ Egypt: Ongoing human rights crisis in both countries must be addressed
News

India/ Egypt: Ongoing human rights crisis in both countries must be addressed

Greece’s surveillance scandal must shake us out of complacency
News

Greece’s surveillance scandal must shake us out of complacency