Crimean Tatar: never silent in the face of injustice

If you want to learn about the history of Crimea and the Crimean Tatars, you should ask Emir-Usein Kuku.

There is no one more passionate about Crimea than he is. His name itself is now enshrined in Crimea's modern history. But not for the right reasons.

After Ukraine’s Crimean peninsula was illegally annexed and occupied by the Russian Federation in 2014 things became increasingly worse for the Crimean Tatar community. These indigenous people, who have been estimated to constitute 12 percent of the population of Crimea, have been among the most vocal critics of the occupation.

The brightest and bravest people have been arrested and prosecuted.

Within months, Russia eradicated all forms of dissent and opened criminal cases against Crimean Tatar leaders and activists.

The first months of the occupation were plagued with the enforced disappearances of prominent Crimean activists, mostly belonging to the Crimean Tatar community. This is the very reason Emir-Usein Kuku became a human rights defender. He has always been an active member of his community and refused to turn a blind eye to his people's suffering.

In October 2014, Emir-Usein joined the Crimean Human Rights Contact Group – a grassroots initiative that was created to monitor investigations being carried out into enforced disappearances. His activities did not go unnoticed by the Russian Federal Security Services (FSB) who unsuccessfully tried to recruit him as an informant on multiple occasions.

Emir-Usein was severely beaten by FSB operatives while on his way to work.

In April 2015, they took him to the FSB headquarters and interrogated him in relation to his posts on social media – possibly trying to open an "extremist" case against him. When they drove Emir-Usein, home they searched his house, seizing various pieces of electronic equipment and religious books. The FSB operatives left without charging Emir-Usein. But the second search they conducted on his house had more serious consequences for Emir-Usein and his family.

In the early morning of 11 February 2016, Emir-Usein and his wife Meriem were woken by the sound of their front door being smashed down. Two masked men with automatic rifles, two ‘passersby’ (who later acted as witnesses), and five investigators entered the house. After five hours of very thorough and intrusive searching, the men arrested Emir-Usein. Later in the day, Emir-Usein Kuku was officially named a criminal suspect and accused of being a member of Hizb ut-Tahrir. He was then placed in pre-trial detention.

Your husband brought this upon himself and you’re in for a shock this evening.

Watch the video about Emir-Usein Kuku 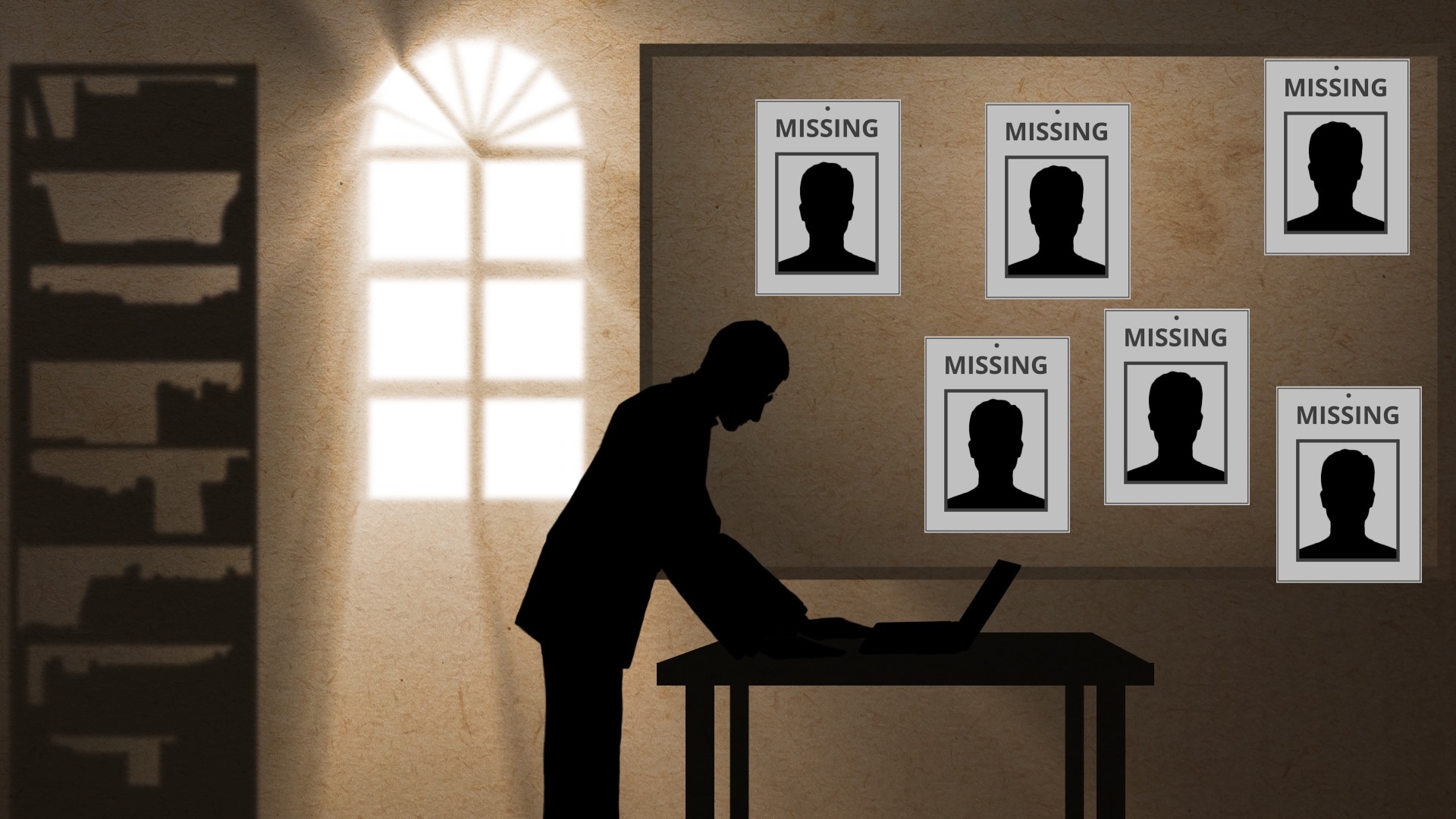 Hizb ut-Tahrir is an Islamist movement that is banned in Russia as a "terrorist organization", however, it is legal in Ukraine.

As a public figure in his community, Emir-Usein Kuku is not known to have had any links to Hizb ut-Tahrir, nor does he have a history that suggests he is a member. Emir-Usein denies any involvement with Hizb ut-Tahrir.

Emir-Usein was taken away just two days before his son, Bekir's, 9th birthday One month later, while he was alone, Bekir was approached by a man at his school. The man said he worked for the FSB and that his father “did a bad thing and will rot in jail for 10 to 12 years”. When Meriem reported the incident to the local authorities she received a call from a local juvenile inspector who asked Meriem why Emir-Usein as a father was unable to protect his son from this stranger. This left Meriem fearing that she and her husband would be stripped of the custody of their son.

None of this stopped Meriem from fighting for her husband's liberty.

She joined the "Crimean Solidarity" initiative which is aimed at networking and supporting those who have faced repression for their dissent of the Russian occupation. Meriem often speaks to the media, and human rights organizations about her husband’s case, and about many other Crimean Tatars' wellbeing.

Emir-Usein is never silent in the face of injustice, he always speaks up, and this is why I do it as well.

Now Emir-Usein Kuku is in Rostov-on-Don, a city in the South-West of Russia, 700 km from his family, standing trial before the North Caucasus District Military Court together with his co-defendants, collectively known as the "Yalta Six".

If convicted, Emir-Usein could spend up to 25 years in one of Russia's most notorious prisons. But we can stop this from happening. Our voices can inspire change. Join us in speaking up!

Emir-Usein Kuku is standing trial on trumped-up charges, 700 km from his family in #Crimea. @Genproc, #FreeKuku!

Colombia: Measures against COVID-19 must not be an excuse for neglecting the protection of human rights defenders