Armenia/Azerbaijan: Decapitation and war crimes in gruesome videos must be urgently investigated

Both Azerbaijani and Armenian forces committed war crimes during recent fighting in Nagorno-Karabakh, Amnesty International said, after verifying videos showing the decapitation of captives and the desecration of the corpses of opposing forces.

Amnesty International analysed 22 videos that depict extrajudicial executions, the mistreatment of prisoners of war and other captives, and desecration of the dead bodies of enemy soldiers.

Two videos show extrajudicial executions by decapitation by Azerbaijani military members, while another video shows the cutting of an Azerbaijani border guard’s throat that led to his death.

The videos were shared on private Telegram accounts and groups within the last three weeks. Amnesty International’s Crisis Evidence Lab used digital verification techniques to confirm the authenticity of the videos.

“During the recent Nagorno-Karabakh fighting, members of the military on both sides have behaved horrendously, displaying a complete disregard for the rules of war,” said Denis Krivosheev, Amnesty International’s Research Director for Eastern Europe and Central Asia

“The depravity and lack of humanity captured in these videos shows the deliberate intention to cause ultimate harm and humiliation to victims, in clear violation of international humanitarian law.

“Both Azerbaijani and Armenian authorities must immediately conduct independent, impartial investigations and identify all those responsible. The perpetrators - as well as any commanding officers who ordered, allowed or condoned these crimes - must be brought to justice.”

Amnesty International’s investigation has authenticated the footage as genuine, and technical tests conducted on the videos indicate that the files have not been manipulated. The details of the injuries were also independently verified by an external forensic pathologist.

Decapitation and mutilation by Azerbaijani military

One video from the first incident shows a group of men in Azerbaijani military uniforms holding down a struggling man, while another soldier decapitates him with a knife. The executioner is identifiable as an Azerbaijani soldier based upon the type of camouflage of his uniform, the Azerbaijani flag on his shoulder and a patch with his blood type listed on his sleeve, as is standard among Azerbaijani soldiers. The victim is shirtless, and is wearing only his underwear and trousers. After the decapitation, the crowd claps and cheers loudly. 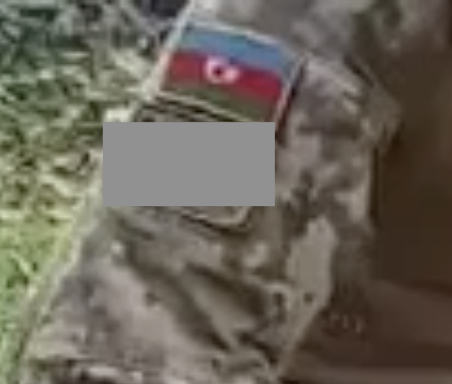 In the second video of the first incident, the victim’s head has been placed on the nearby carcass of a pig. The men speak in Azerbaijani, and the camera’s microphone captures them addressing the victim with comments such as, “You have no honour, this is how we take revenge for the blood of our martyrs” and, "This is how we get revenge - by cutting heads”. Sources have confirmed to Amnesty International that the victim was an Armenian civilian.

A video from the second incident shows two men wearing uniforms consistent with the Azerbaijani military, including a clear Azerbaijani flag on one man’s right shoulder and a ‘cutaway’ helmet that is normally reserved for special operations forces. The victim is an older man in civilian clothes, who is pinned to the ground. He is filmed begging for mercy, repeatedly saying: “For the sake of Allah, I beg you.”

While the man speaks in Azerbaijani, he does not have an Azerbaijani accent. Amnesty International believes he was most likely an Armenian resident of Nagorno-Karabakh. One of the men is heard to say, “Take this one” and hands a knife over to the other man, who begins to brutally cut the older man’s throat before the video abruptly ends. 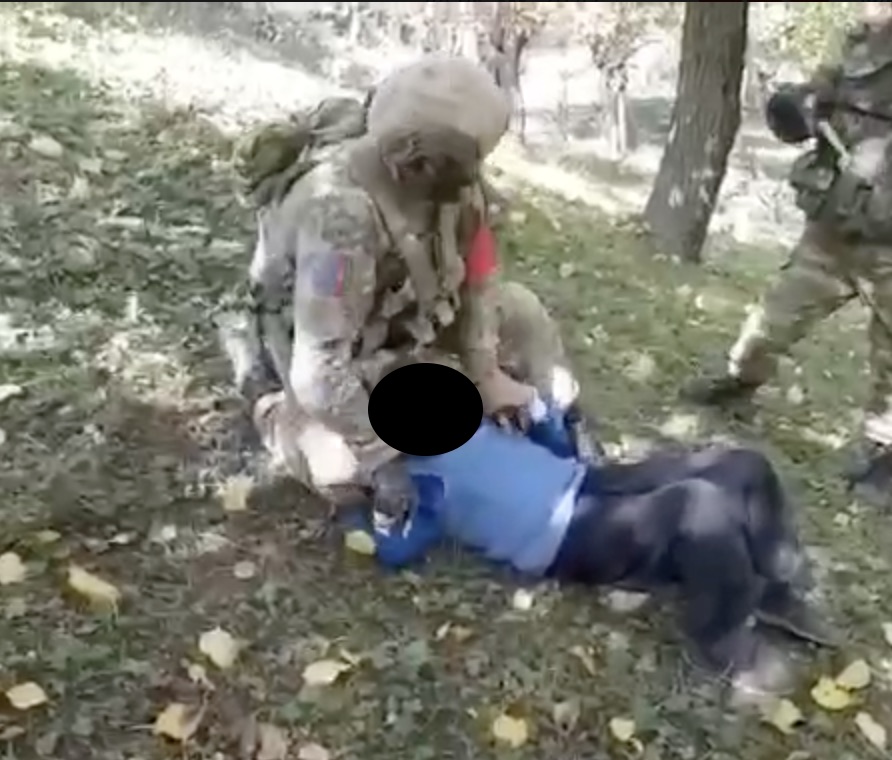 In the third incident, the video shows a man wearing an Azerbaijani border patrol uniform lying on the ground, whilst gagged and bound. The person filming the video speaks to the man in Armenian, then approaches him and sticks a knife into his throat.

The captive man was reported by Azerbaijani media as having been killed in the incident, and named as Ismail Irapov. He does not die while the video is being filmed, but independent pathological analysis confirmed that the wound sustained would have led to his death in minutes. 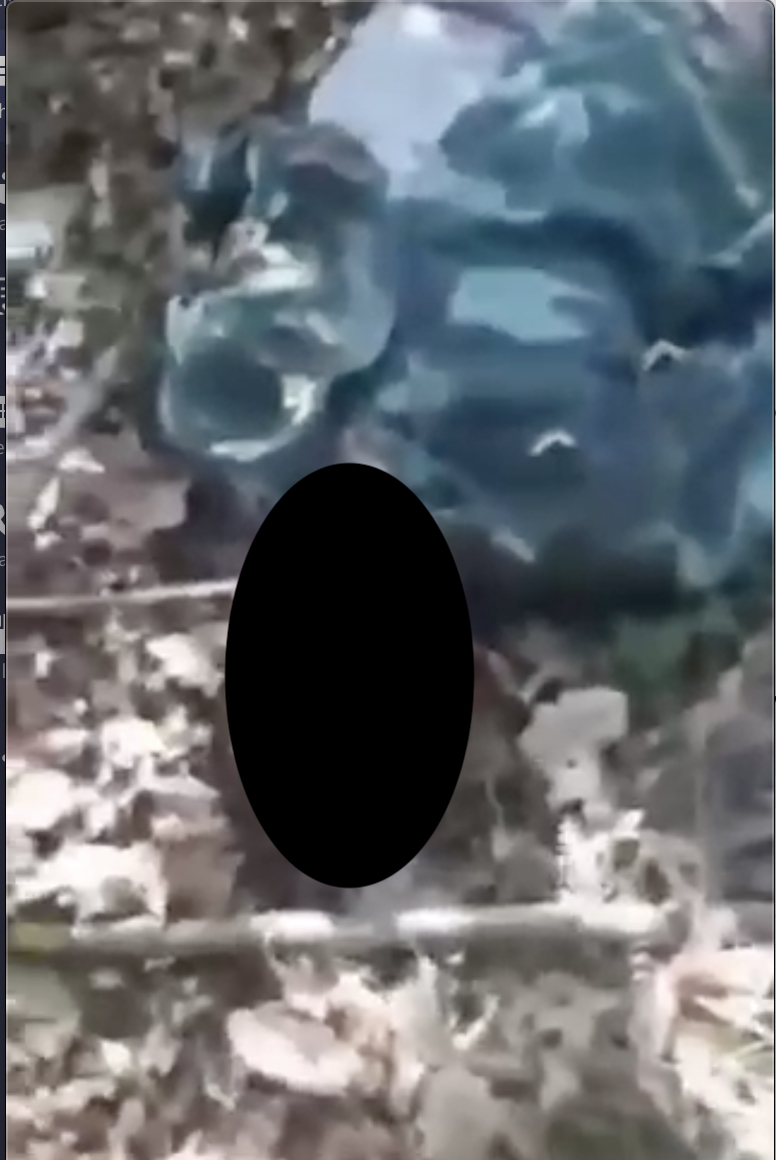 International humanitarian law expressly prohibits acts of violence against any detained person, including prisoners of war, the mutilation of dead bodies, and the filming of confessions or denunciations for propaganda purposes.

Wilful killing, torture or inhuman treatment, and committing outrages upon personal dignity - in particular humiliating or degrading treatment and desecration of the dead - are war crimes.

On 27 September, heavy fighting erupted between Azerbaijan and Armenia and Armenian-supported forces in the Nagorno-Karabakh region. In the months that followed, both sides involved in the conflict exchanged artillery and rocket fire.

Amnesty International called on all sides to the conflict to fully respect international humanitarian law, and to protect civilians from the effects of the hostilities. The fighting concluded with the signing of the Nagorno-Karabakh ceasefire agreement on 9 November.