Large protest rallies took place in response to a corruption scandal involving former President Park Geun-hye. She was removed from office in March. Following the change of government, the Korean National Police Agency accepted recommendations for comprehensive reform that called for a change in the overall approach to policing assemblies so as to better respect freedom of peaceful assembly, although their full implementation remained pending at the end of the year. An increasing number of lower courts handed down decisions recognizing the right to conscientious objection. Discrimination against LGBTI people remained prevalent in public life, especially in the military. Arbitrary detention based on the vaguely worded National Security Law continued. A series of deaths of migrant workers raised concerns about safety in the workplace.

Retains the death penalty in law, but hasn’t executed for at least 10 years

Issues we are working on in South Korea 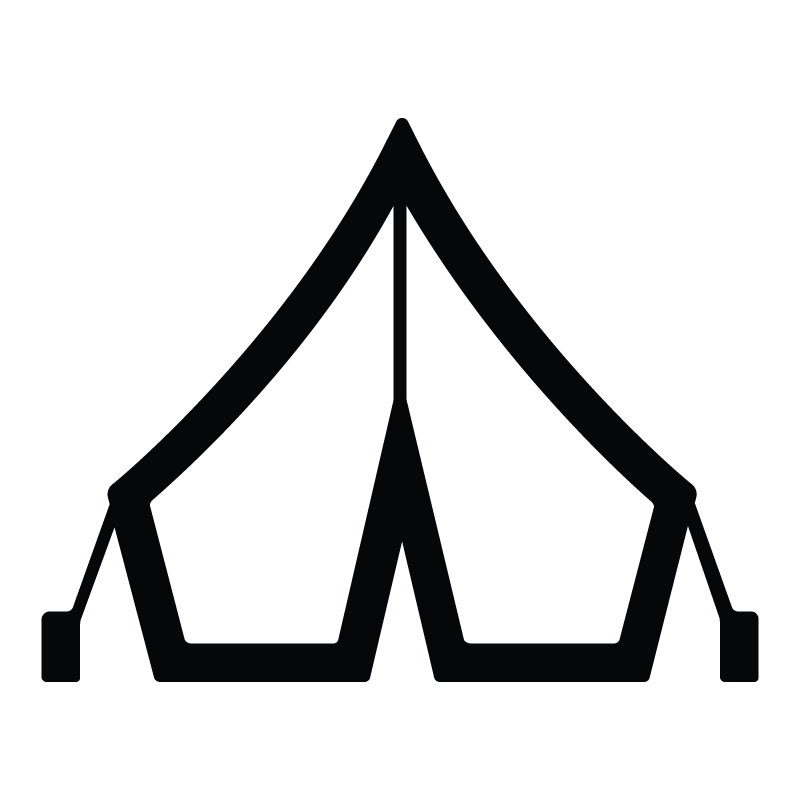 A brighter future: Why conscientious objectors in South Korea can dream again