Despite harsh criticism from civil society and academics expressing fears that human rights would be weakened, parliament passed a controversial law targeting conspiracies to commit “terrorism” and other serious crimes. Authorities in Osaka city approved a same-sex couple as foster parents, and two municipalities moved towards recognizing same-sex partnerships. Detention of a prominent peace activist raised fair trial concerns. A District Court supported tuition waivers for a Korean school that was excluded due to their alleged ties to the Democratic People’s Republic of Korea (North Korea). Executions continued to be carried out.

Issues we are working on in Japan 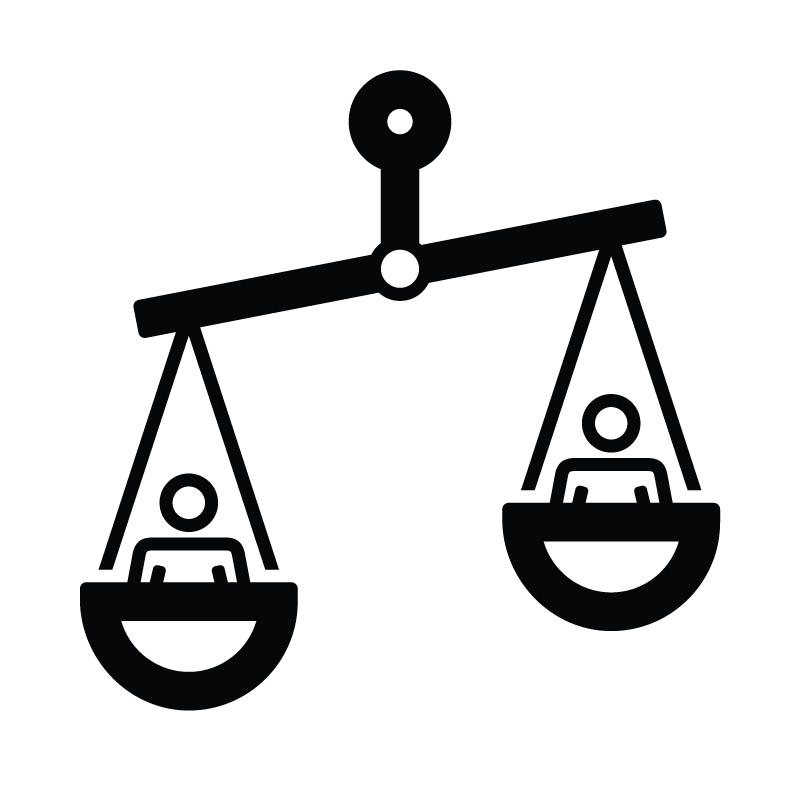 Is the Japanese government executing members of the Aum cult for convenience?

Pride and Prejudice: Valentine's Day for LGBTI activists in Asia

A single person, a world of difference