"You will be surprised how powerful your own voice can be"

As the Secretary General of Amnesty International, Salil Shetty is at the forefront of the movement's efforts to end human rights violations across the globe. Shetty, who joined the non-governmental organization in 2010, tells travel 3Sixty why everyone should be involved in the fight against injustice.

What inspired you to take up the cause of human rights?

I was in my final year of high school when PM Indira Gandhi declared a state of emergency. At a stroke, for the first time in independent India’s history, all civil and political rights were suspended. I saw first-hand what happens in the absence of these rights, as many people I knew were dragged off to jail for no other crime than holding peaceful beliefs the government didn’t like.

My parents were both deeply involved in the struggle for justice for people of lower castes, minorities and women in India. Campaigning for rights and justice was what I grew up with.

Why is the fight for human rights so important?

It is often forgotten that the right to education, health, water and freedom from hunger are also human rights. The underlying cause for the denial of these rights is sadly often discrimination against particular social groups and women and girls. And as I saw time and again, including when I moved to work in Africa, the only lasting solution to poverty and injustice is for people to claim their rights.

What prompted you to join Amnesty International?

Amnesty is the only global movement of over 7 million people standing up for human rights. I joined Amnesty International because I believed that when ordinary people across the world unite behind a common purpose, extraordinary change is possible.

The organization is a great testament to this. Among its many achievements, it played a crucial role in establishing the UN Convention Against Torture.

It is a similar story with the death penalty. When Amnesty was founded, fifty years ago, this cruel and irreversible punishment was favoured by many governments against the world. Now, the countries that still retain its use are a shrinking minority.

How has Amnesty been able to effect change?

We have been able to have impact because of our independence. We do not take money from governments or corporations for our research and campaigning. And we are not affiliated with any political ideology or religion. We can take anybody on when it comes to human rights, without fear or favour.

What is the biggest challenge of leading Amnesty?

One of the biggest challenges for human rights is that they are often least understood and appreciated among the countries and people that most need change.

So, my core focus has been to get people to understand human rights better, throughout the world, as values for all human beings. We do that through our human rights education programme, through the media and public debate, and through our campaigns. We welcome people to join our global movement to hold leaders to account.

How has digital media helped the fight for human rights?

Digital technology has given us new tools to fight for human rights. We can receive information instantly and carry out more sophisticated investigations. For example, we have been able to use satellite imagery to detect evidence of mass graves. Human rights defenders can tell us when they are in danger. And we can get our message out in different ways, to a larger audience, faster than ever before.

Why should people be concerned about human rights abuses?

We can no longer pretend that what happens in a different part of the world, or our country or neighbourhood, doesn’t affect us. Everything has consequences. If we allow such shocking levels of injustice as we see today – whether it is civilians targeted in conflict, refugees abandoned, or groups of people discriminated against and treated as dispensable – one day it may be too late to ensure peace and well-being for any of us.

How can we be more involved in what’s going on around us?

We all have some experience of injustice at some point in our lives, and it’s not something we would want others to endure. Wherever we go, we should ask if people are being treated with dignity irrespective of their identities or beliefs.

I would say the best way for people to be more involved is to come and join us and take injustice personally, as we say, and work together against it. You will be surprised how powerful your own voice can be. Often the root causes of human rights abuses are bigger and more systemic, and if you join a global movement like Amnesty, we can achieve so much more together than we can as individuals.

Amnesty International is a global movement of more than 7 million people who take injustice personally. Join us in campaigning for a world where human rights are enjoyed by all.

A version of this interview appeared in the November 2016 issue of "travel 3Sixty", AirAsia's inflight magazine 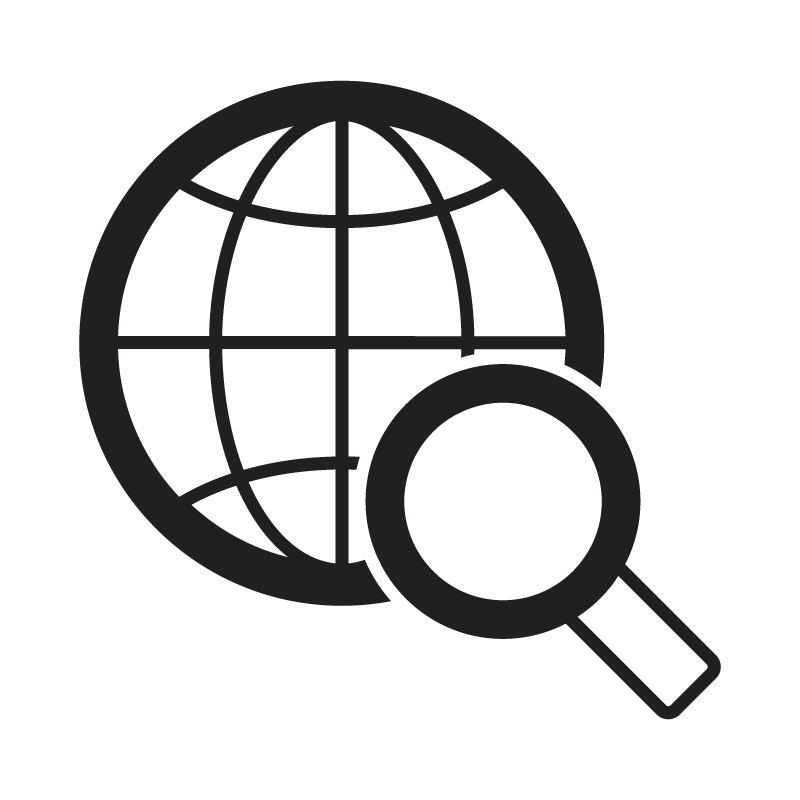 Human rights change starts with the facts. Our experts do accurate, cross-checked research into human rights violations by governments and others worldwide. 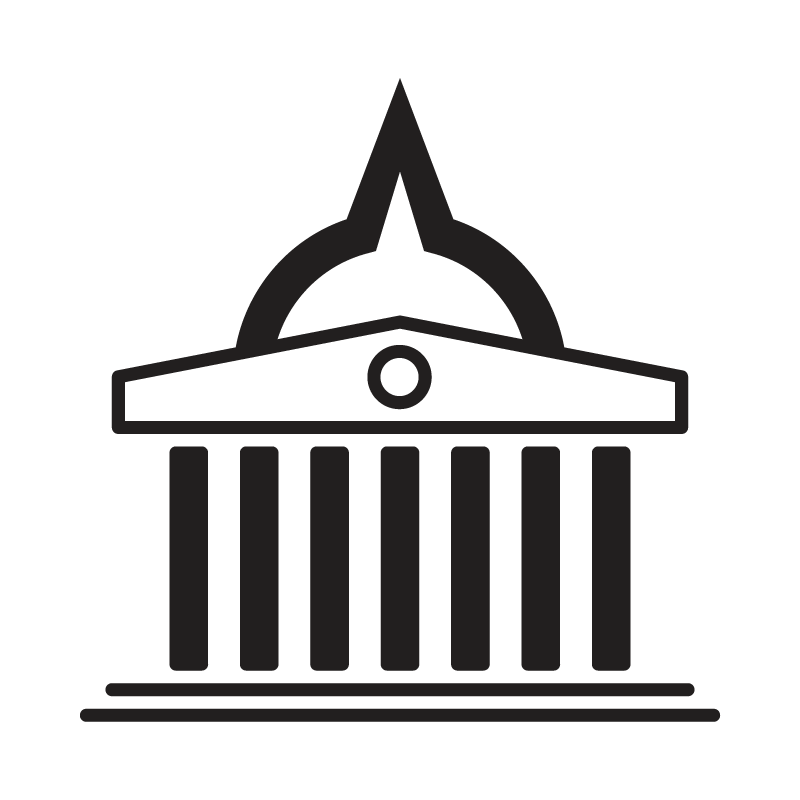 We use our analysis to influence and press governments, companies and decision-makers to do the right thing. 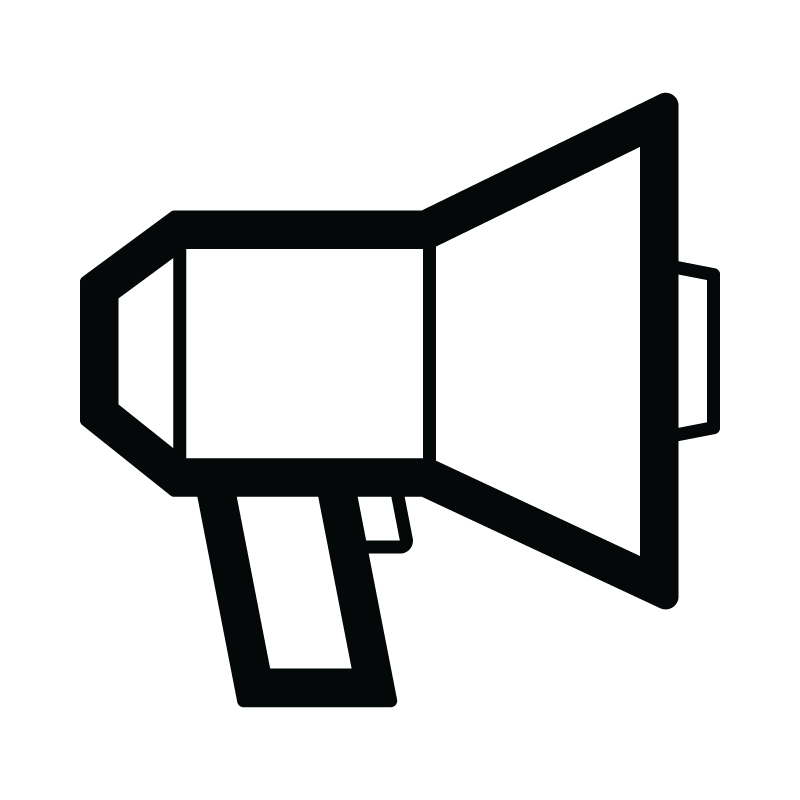 Through petitions, letters and protests, campaigners worldwide press for action from the people and institutions who can make change happen.