Defending rule of law in Hungary

What is the rule of law and why does it matter? 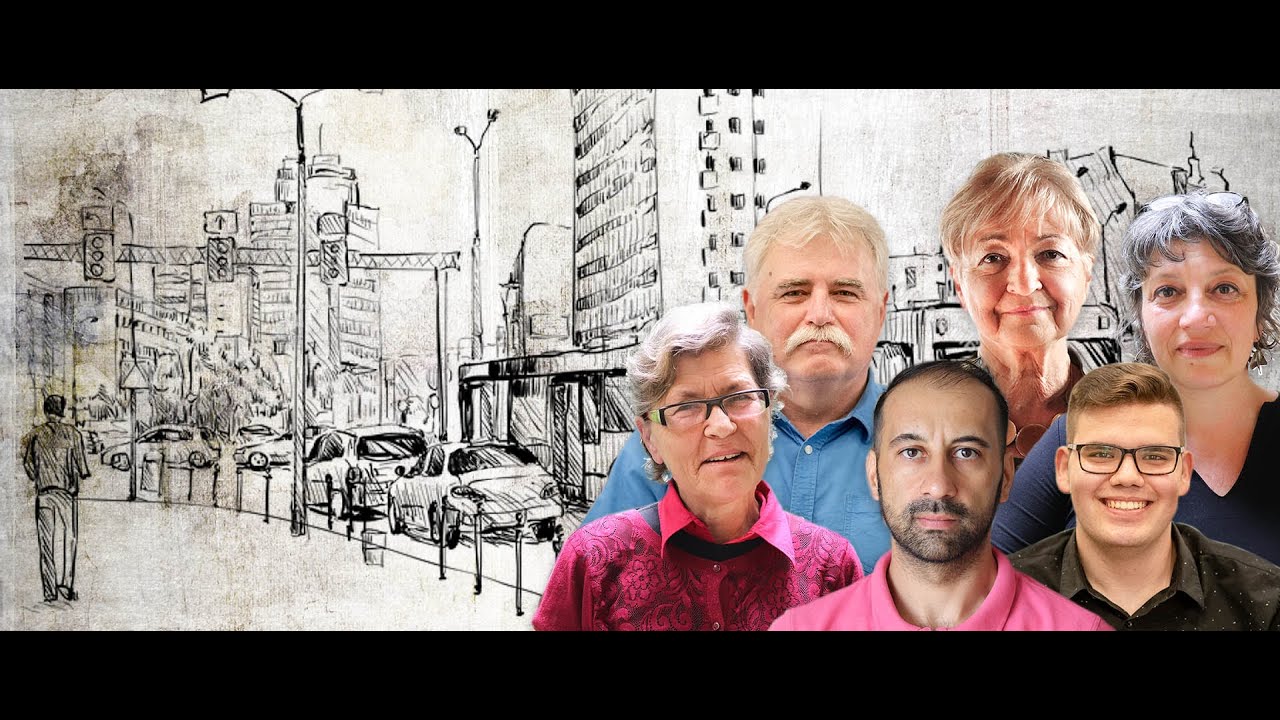 Help us protect the rule of law in Europe

THE SITUATION IN HUNGARY

Human rights and the rule of law are in danger in Hungary.

The Hungarian government continues to face domestic resistance and international scrutiny for its ongoing rollback on human rights and violations of international and EU law.

Hungary and Poland are the only European Union member states to have been subjected to a special procedure at EU level (Article 7.1 of the Treaty on European Union) that has never been used before. It means the Council (fellow member states) is assessing whether these countries are at risk of seriously violating the EU’s “founding values”. These values include the rule of law and respect for human rights, human dignity and equality.

During the last ten years, human rights and the rule of law have been getting steadily worse.

WHAT DOES AMNESTY DO?

Amnesty International has long been advocating for the protection and promotion of human rights within the EU. This includes advocating for stronger and more accountable action on human rights by the EU itself. Developments in Poland, Hungary and elsewhere have led to various efforts to strengthen the EU’s ability to stand up for as one of the founding values of the EU. Amnesty International is actively involved in these efforts so that human rights can be better respected, protected, promoted and fulfilled.

While the rule of law may feel like an abstract term and distant from our daily lives, it is an essential pillar for the values we believe in.

Plurality, equality, diversity, the respect for human dignity and a transparent and accountable state are the cornerstones of the rule of law.

The rule of law matters in all areas of life. We present the stories of six people who work for equality, freedom of expression, judicial independence, media freedom, educational autonomy and a respect for human dignity.  Get to know their stories.

The six stories told by our six characters shed light on the importance and interconnectedness of rule of law in our everyday lives when it comes to judicial independence, freedom of expression, equality, human dignity, media freedom and the right to education.

Ethnic and sexual minorities under pressure

Right to education is seriously undermined by centralization 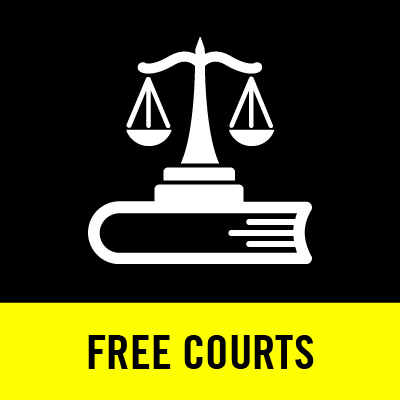 Judicial 'reforms' since 2010 have been weakening checks of the executive power and risking judicial independence, which endangers the rule of law in Hungary.

The Hungarian government has pushed forward problematic legislation bringing the judicial system under political pressure and judges are reluctant to speak up and organise themselves.

Erzsébet Diós, a retired criminal judge spoke up openly against the unlawful decisions made by the former president of the National Judicial Council. She was also targeted by the early pension system, which was introduced by the government in order to fill up important positions at courts by government-friendly judges.

Without independent judges our human rights cannot be respected and protected.

Judicial independence and autonomy are the cornerstones of the rule of law. 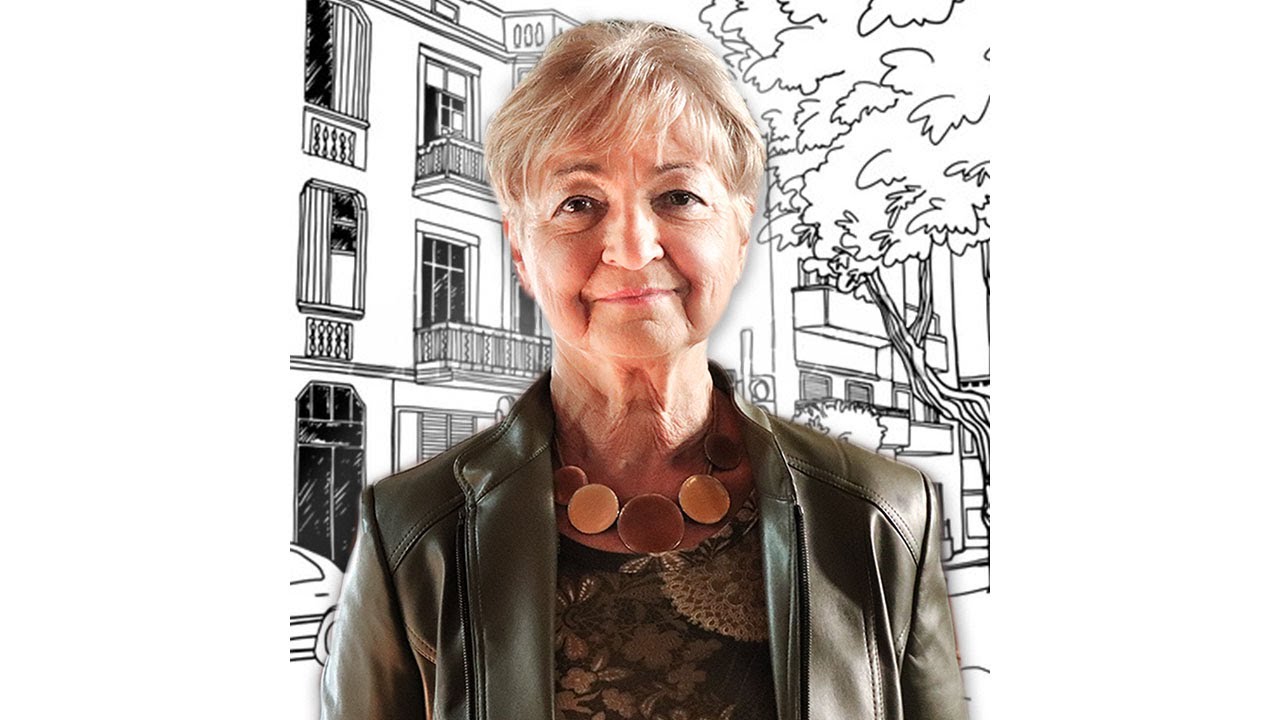 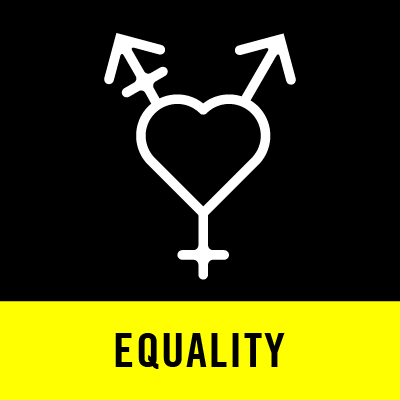 Amnesty International launched a global petition to make the Hungarian Commissioner for Fundamental Rights stop the application of a law that bans the legal gender recognition of transgender and intersex people.

Dezső Máté is a Roma LGBTQ activist and researcher on marginalized minorities. He has also been targeted by the government’s smear campaign by the pro-government weekly Figyelő, listing NGO workers, activists, researchers and academics as “Soros mercenaries” in April 2018.

All human beings are equal before the law.

Same sex marriage is prohibited by the Hungarian Constitution. 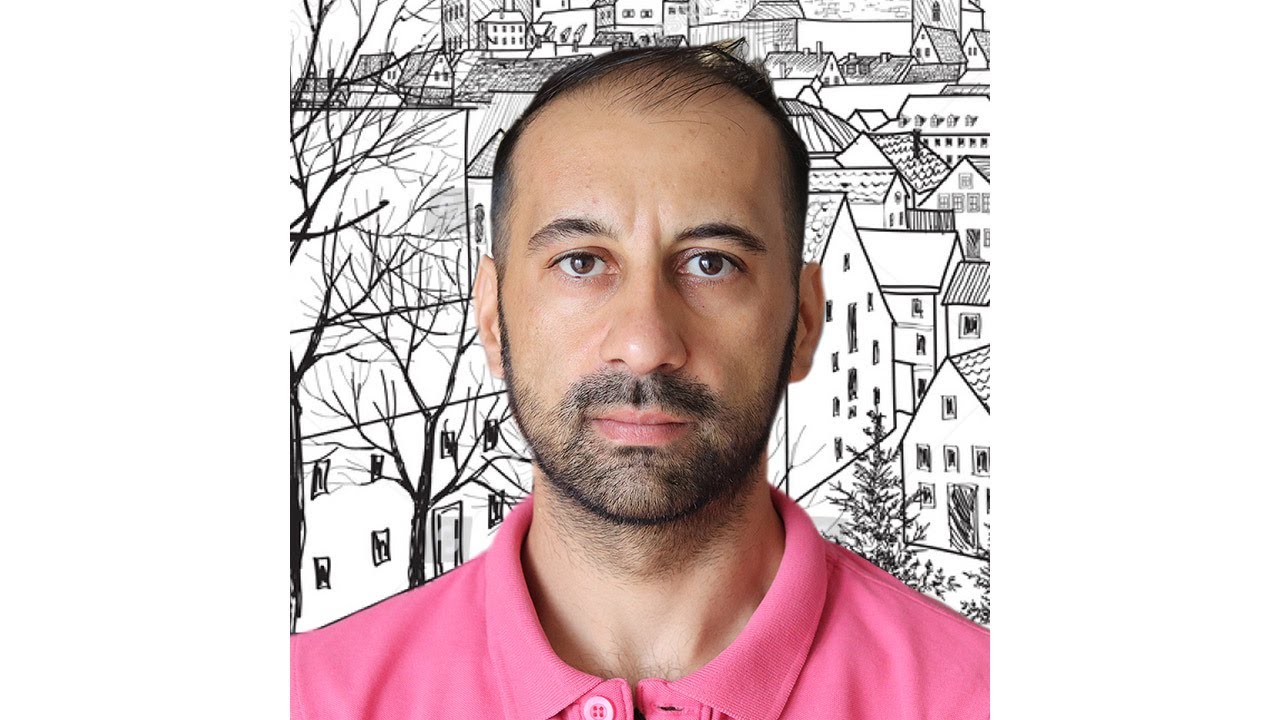 Media concentration in Hungary is real: there are only a few free voices against the Government’s harmful narratives and fake news.

Zsolt Porcsin was the editor in chief of a county daily newspaper (Hajdu-Bihari Napló) until 2018 when oligarch Lőrinc Mészáros, a good friend of PM Orbán, became the owner trough Mediaworks and the Central European Press and Media Foundation (KESMA), a conglomerate of almost 500 portals in Hungary. Porcsin was dismissed after the change of ownership. A year later he started an independent online news portal (https://www.debreciner.hu/) in Debrecen, the second largest Hungarian city and a Fidesz party stronghold.

Zsolt believes in independent and fact-based journalism and created a paywall model to make his outlet sustainable to provide reliable information beyond state propaganda.

Independent press is vital to provide people with information to make informed decisions and control those in power.

Transparency and accountability of governments assumes free and independent press. 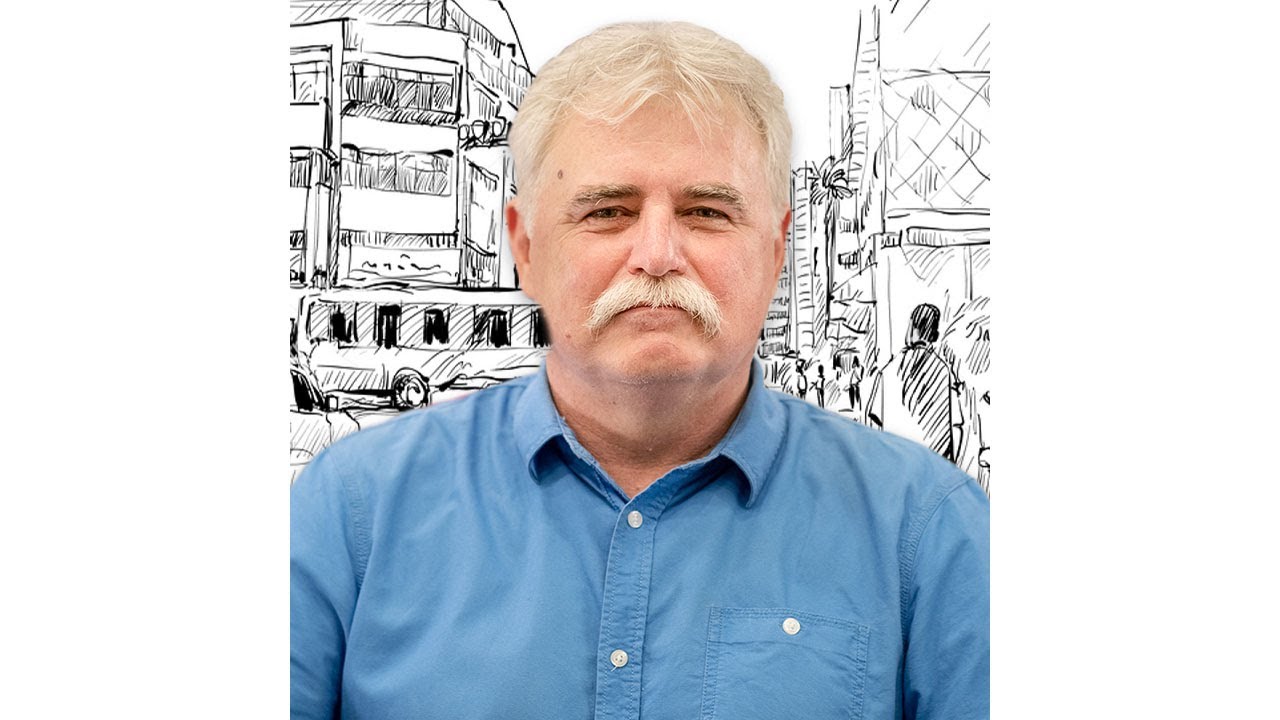 One third of Hungarian students plan to live abroad, many do not see opportunities in their home country. Many never return. This is aggravated by a decreased funding for the public education system.

Péter Török is a secondary school student, who participated in a human rights competition in 2020 and organised an awareness raising campaign to fight bullying in schools.

He believes that the younger generations have to be opened and tolerant towards others and they have to preserve critical thinking skills as the future decision makers. Peter participated in an exchange project with 6 European countries where the topic was immigration to Europe. He experienced how challenging integration may be.

Rights awareness and the courage to ask questions are key to a healthy society. 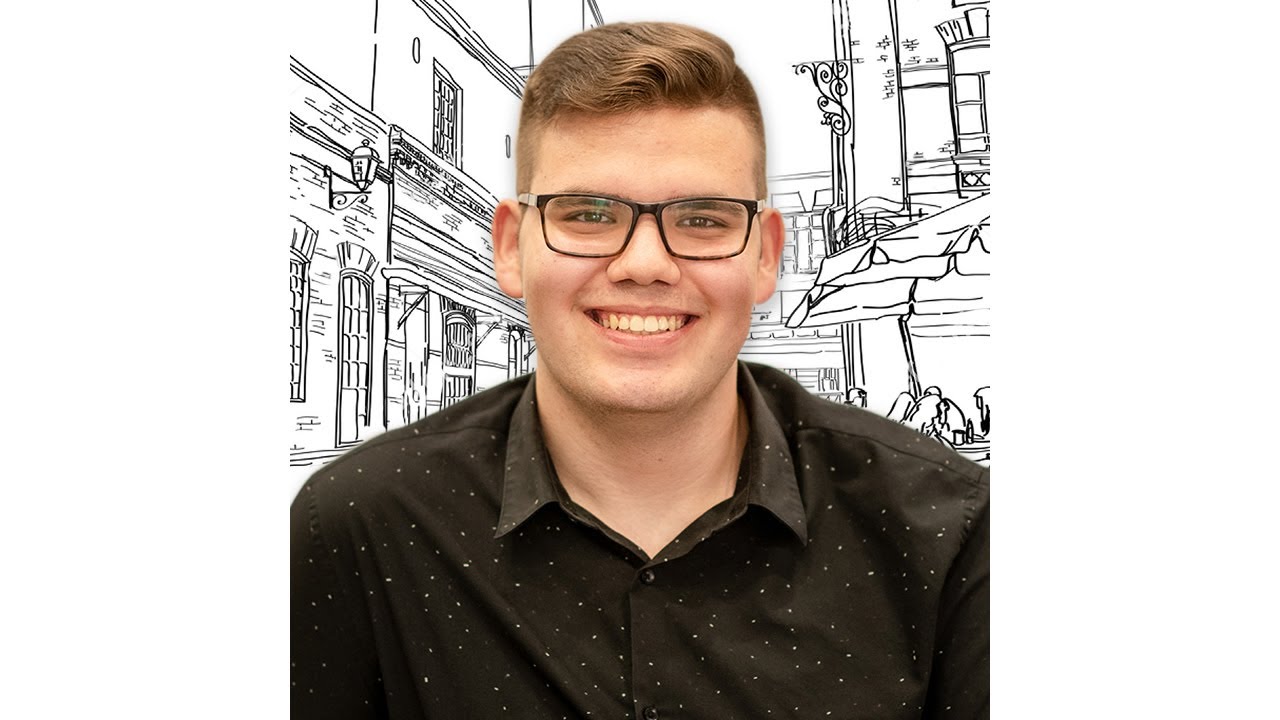 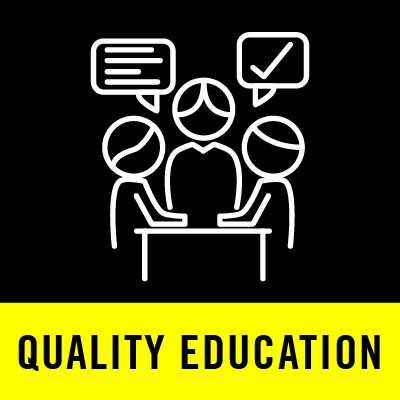 The public education system has been severely centralized. Many fear that the curriculum only educates obedient citizens but does not prepare the new generations for a successful and meaningful life.

Katalin Törley is an activist of the movement Tanítanék (I Would Teach) Movement started in 2016 when teachers started protesting the centralization of education policies of the government. Kata believes that schools should offer the first democratic experiences and teach students to manifest solidarity and care for other people.

Changing the educational system was one of the first “reform” of the Orban government in 2011. Ever since schools lost most of their autonomy for self-governance, textbooks are centralized and often ideologically written (e.g. presenting the refugee crisis or the gender roles of women and men in society) while the compulsory age of education was decreased to 16 years of age and tuition fees were introduced all over in higher education.

Surveys show that almost 30% of 18-year-old Hungarian students want to study abroad and leave the country.

Human rights education has a place in the curricula to educate responsible and open-minded new generations.

Improving public education is an investment in the future.

Teachers have the right to express their opinion freely and engage in a constructive dialogue with those in power. 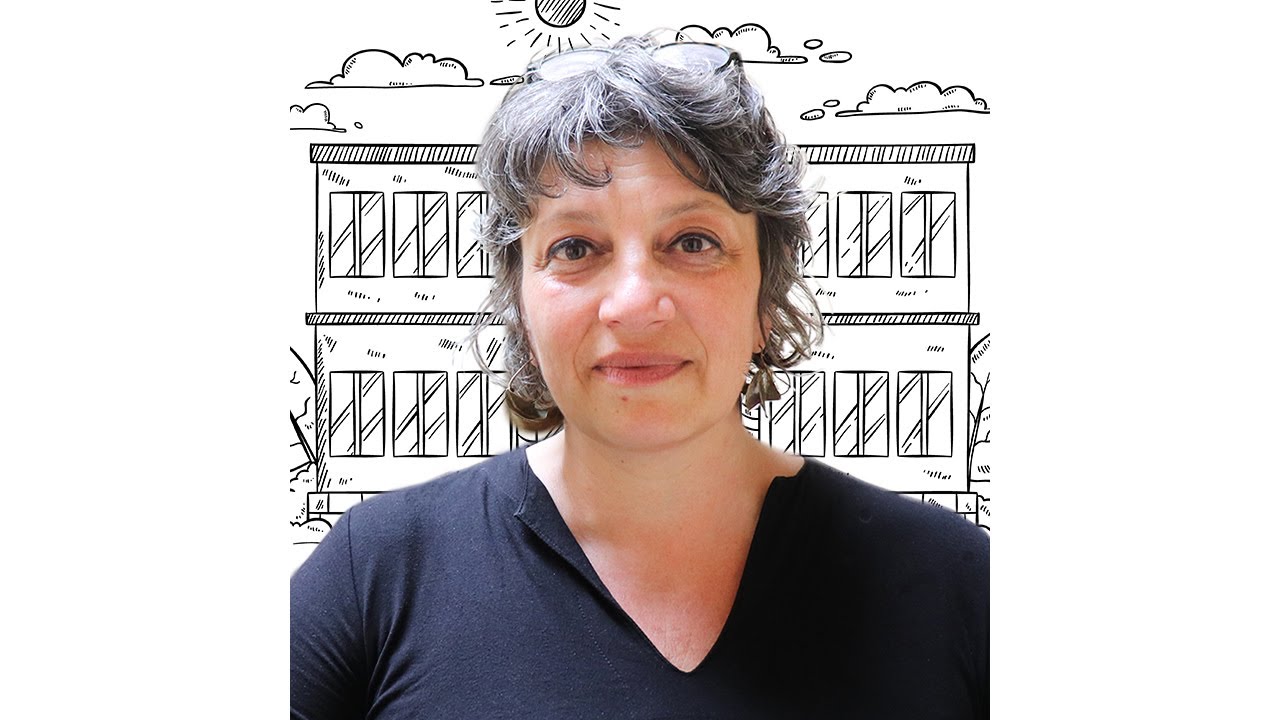 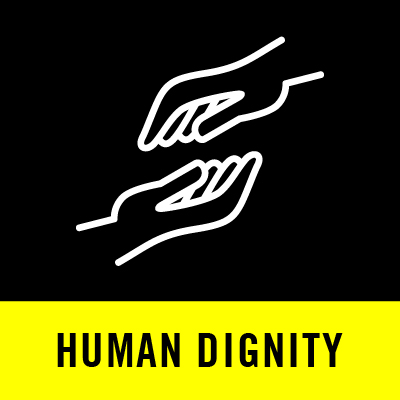 With the seventh amendment to the Fundamental Law of Hungary (the constitution), the government prohibited homelessness in 2018, years after harassing and criminalizing homeless people in various cities and communities.

Jutka is homeless herself; she has been an activist in this group for eight years. Her activism started when she was brutalized by the police in broad daylight with her Roma husband for being homeless and poor. She decided to stand up for herself and report the abuse. The two police officers were dismissed based on her complaint.

As an activist, Jutka fights forced evictions and the separation of children from their families which violates the rights of these children. In Hungary, children are often placed in foster care only because their parents face economic hardship. This affects homeless people disproportionately instead of receiving social assistance.

All people are equal before the law

Solidarity and human dignity are key values as a society 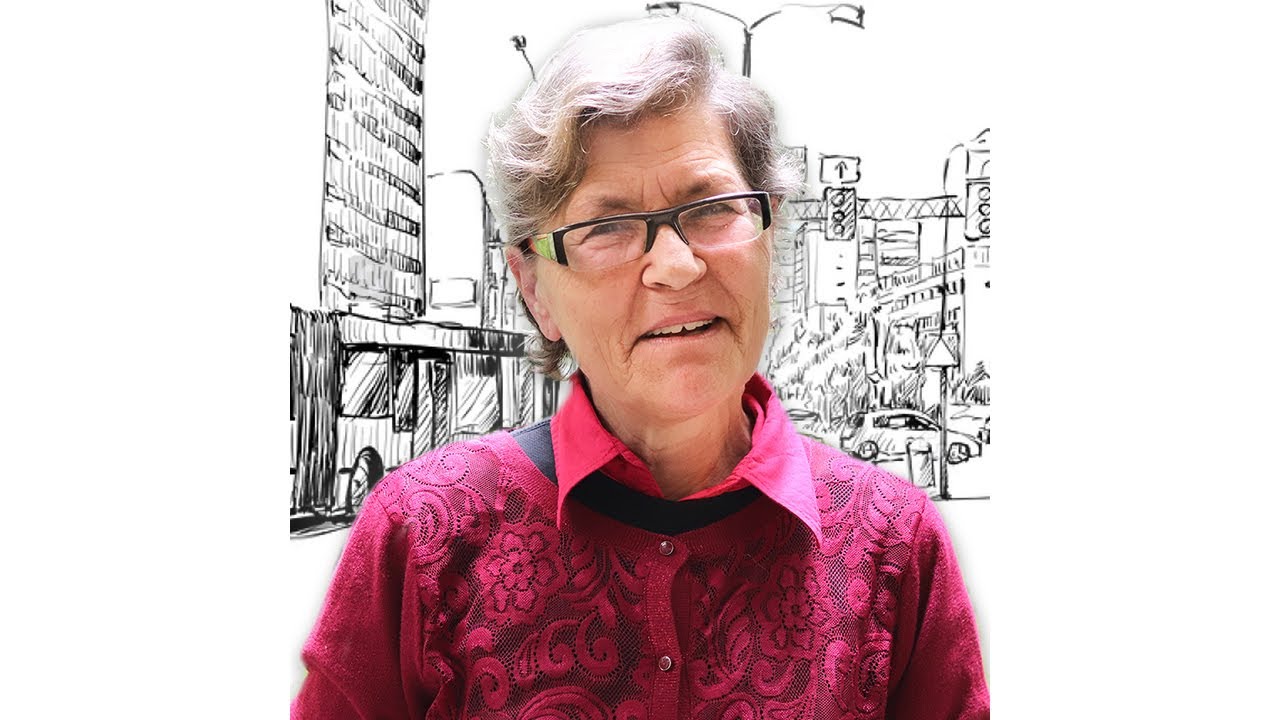 Human rights monitoring needed more than ever in Western Sahara

South Sudan: United Nations arms embargo must remain in place after surge in violence against civilians in 2020