Kassym-Jomart Tokayev has been sworn in as Kazakhstan's president further to the 19 March 2019 unexpected resignation of Nursultan Nazarbayev after nearly three decades in power – 28 years in total. Ex-president Nazarbayev will retain much of his influence as head of the governing party and the Security Council.

On 20 March his daughter Dariga Nazarbayeva was appointed to the post of Senate Speaker, second only in importance to the President himself. In the course of the past 24 hours parliament has voted to name at least five streets after Nazarbayev and the country’s capital Astana has been renamed Nursultan, without any public consultation.

Under Nazarbayev, the rights to freedom of expression, assembly and association were under steady attack and authorities failed to tackle ongoing human rights violations including torture and other ill-treatment. Now Kassym-Jomart Tokayev has the opportunity to turn over a new leaf and honour his inauguration oath “to guarantee the rights and freedoms of citizens”. Let’s hope it won’t take 28 years.

Here are 10 things we recommend he do immediately:

Maks Bokaev was detained in May 2016 after posting information about peaceful anti-government protests. He was sentenced to five years in prison after being charged with “incitement of discord” and other undefined “crimes” on 28 November 2016. He is a prisoner of conscience held solely for the peaceful exercise of their rights to freedom of expression and peaceful assembly. He should be immediately and unconditionally released. 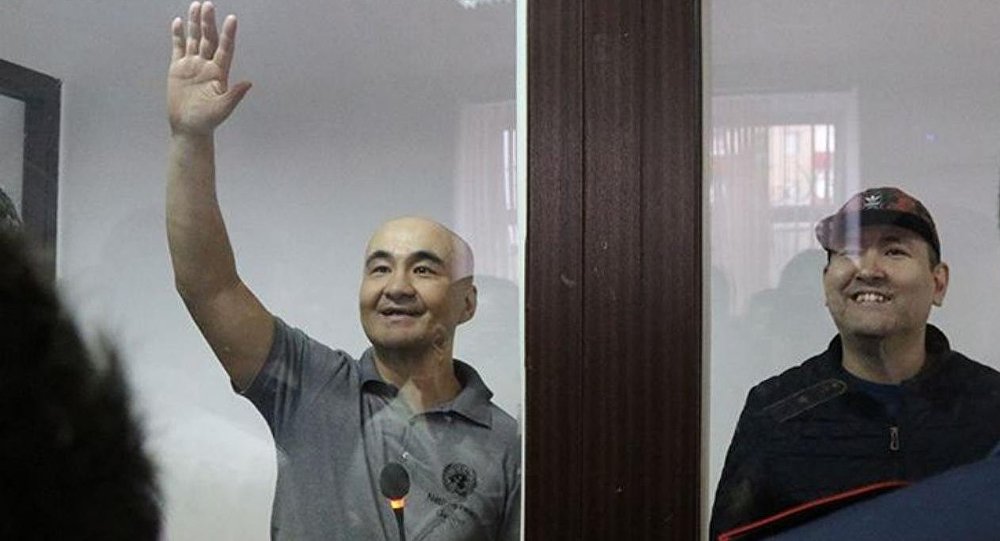 2 –  Protect the right to freedom of expression

In 2015 and 2016, authorities used administrative and criminal sanctions against people who used social media and messaging apps to organize peaceful demonstrations against unpopular legal changes, or to voice their opposition. Activists and human rights defenders told us that they believed more and more people feel that they have to “self-censor” what they write on social media for fear of coming to the attention of the authorities.

Ardak Ashym, a 52-year-old blogger and civil activist from Shymkent, south Kazakhstan spent almost three months in psychiatric detention starting in March 2018. She was initially charged under two articles of the Criminal Code for “inciting social, national, racial, class or religious discord” (Article 274), and with “insult of a state official, with the use of mass media” (Article 378) for her posts on social media criticizing the government. She was finally released in May 2018 and the charges were dropped.

Establish an adequately resourced independent mechanism to investigate all allegations of torture and other ill-treatment by members of law enforcement agencies.

4 – Protect the right to freedom of peaceful assembly

Adopt a new law on public assembly that complies with international human rights law that will eliminate the requirement for prior approval.

In February 2019, hundreds of peaceful protesters were arrested throughout the country. Human rights defender Dmitry Tikhonov was detained along with 32 other peaceful protesters including schoolchildren and pensioners in Almaty. He told us that police officers wearing masks and without any identification badges started detaining people who had gathered outside the offices of Nur-Otan at 11.40 on 27 February. On that day the Kazakhstani authorities once again demonstrated their disregard for the right to peaceful assembly by detaining peaceful protestors.

5 – Respect the right to freedom of association

Ensure that the Law on Public Association allows for the free operation of unregistered associations.

Fully explore alternatives to guardianship for adults and devise a timeline for the establishment of an alternative system based on best practice, in accordance with the CRPD

Kazakhstan is one of several countries in the post-Soviet region where discriminatory guardianship regimes continue to define the lives of people with disabilities. Under current laws, persons with mental disabilities can be declared “incapable” by a court and put in the care of a guardian (often a close relative). From that moment on, they are no longer able to make decisions about their lives or exercise their rights.

Make the necessary changes to legislation to ensure that individuals who have been declared “incapable” have the right to apply to courts to defend their rights, to reverse “capability” decisions and to change guardians

Margarita Luchenkova was deprived of her legal capacity on the request of her brother. She told us that her brother is living in a flat that she owns and has not paid her any rent for over a year. Having been deprived of legal capacity she cannot apply to a court to defend her interests or to change her guardian. Legal capacity can only be restored if the person is judged to have been “cured” or if their guardian or a prosecutor applies to restore it. In practice, it is very rare for legal capacity to be restored and most people will remain under guardianship for life. 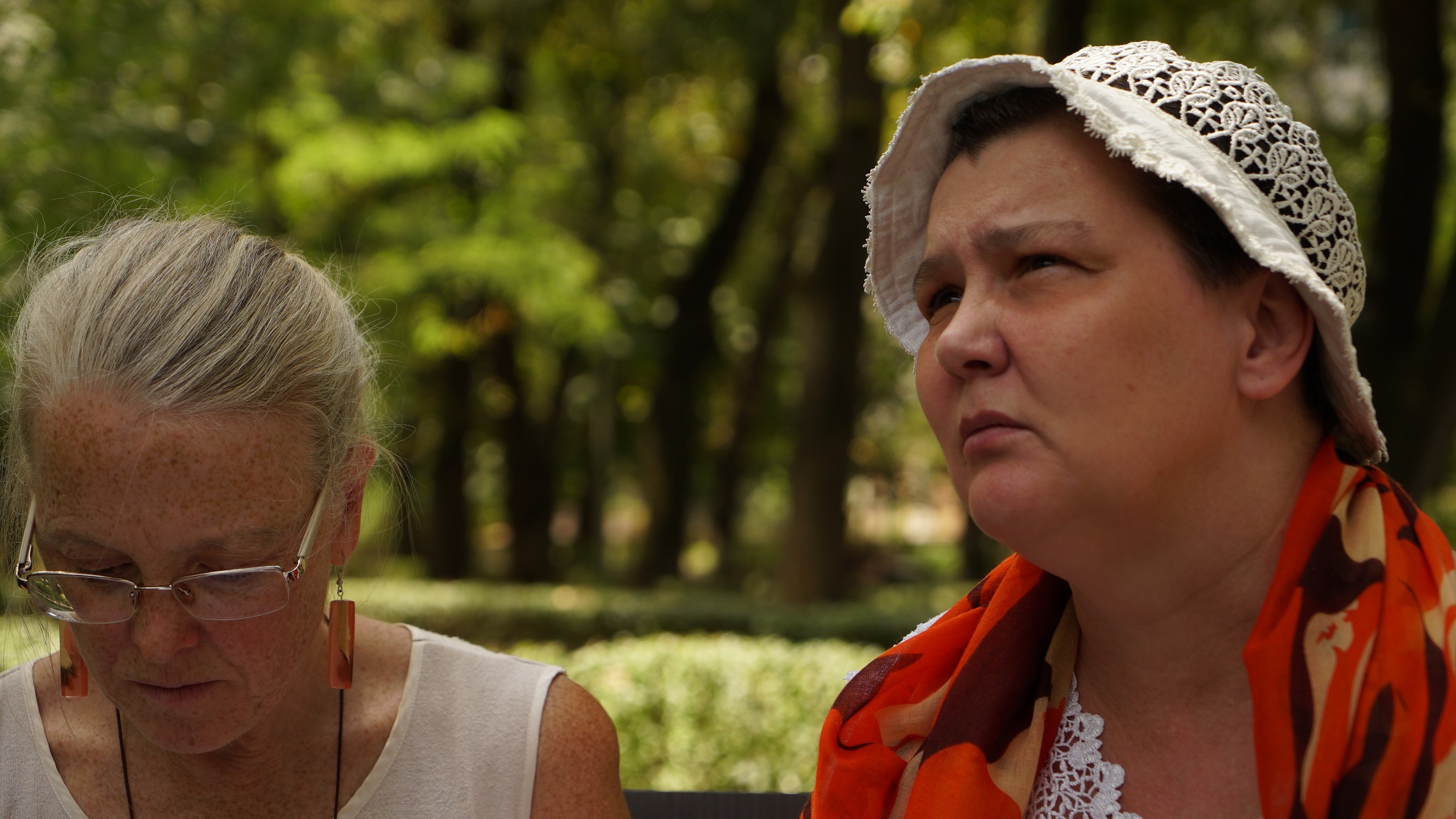 In a 2017 report, we documented a worrying rise in hostility towards LGBTI human rights groups in parts of the former Soviet Union including Kazakhstan. Social and political homophobia and transphobia contribute to the marginalisation of LGBTI HRDs and activists. The state authorities are unwilling to protect LGBTI HRDs and activists - police fail to prevent and investigate homophobic and transphobic hate crimes against LGBTI HRDs, activists and community members.

Uphold the principles if the UN Declaration on the Right and Responsibility of Individuals, Groups and Organs of Society to Promote and Protect Universally Recognized Human Rights and Fundamental Freedoms by promoting and protecting the work of human rights defenders.

Since 2015 human rights defender Elena Semionova from Pavlodar, Northern Kazakhstan, is being targeted by the Kazakhstani authorities because of her work on behalf of victims of torture. She has been subjected to ongoing harassment ranging from verbal threats to physical violence by police officers and even an arson attack on her house. 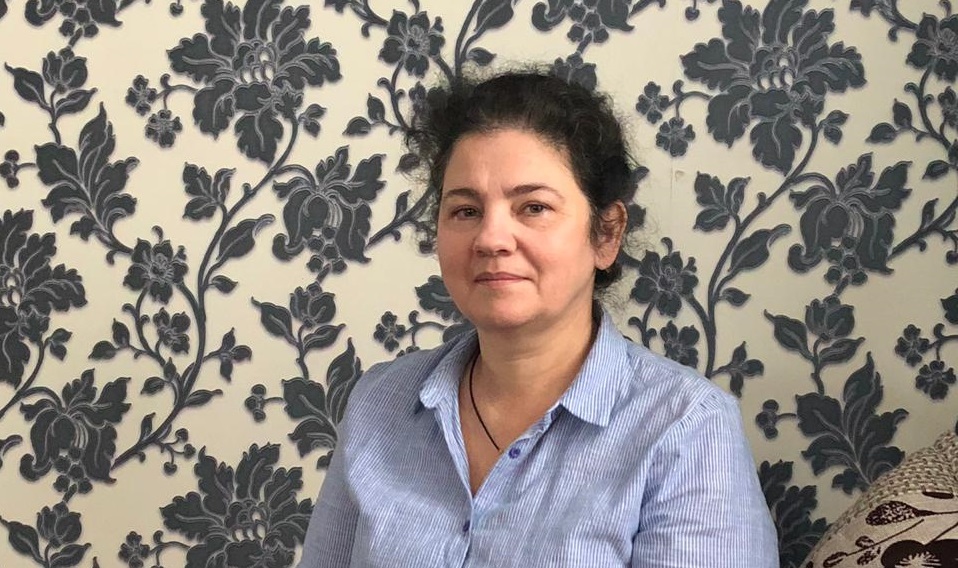 Out of 16 cases where UN treaty bodies have found violations by Kazakhstan of the provisions of the respective treaties, only two have been partially implemented.

In 2015, the UN Human Rights Committee found Mukhtar Dzhakishev to be a victim of the violation of the right to fair trial, right to liberty and security of person, and the right to humane treatment, and has recommended inter alia his “immediate release” and “effective access to health care in the place of imprisonment, pending release”. In August 2017, Mukhtar Dzhakishev suffered a stroke after being transferred to a prison in Dolinka village, Karaganda Region. He has a serious kidney ailment, and independent doctors assess his health as very poor. Mukhtar Dzhakishev is in urgent need of qualified medical assistance.

Dying with dignity in the age of coronavirus